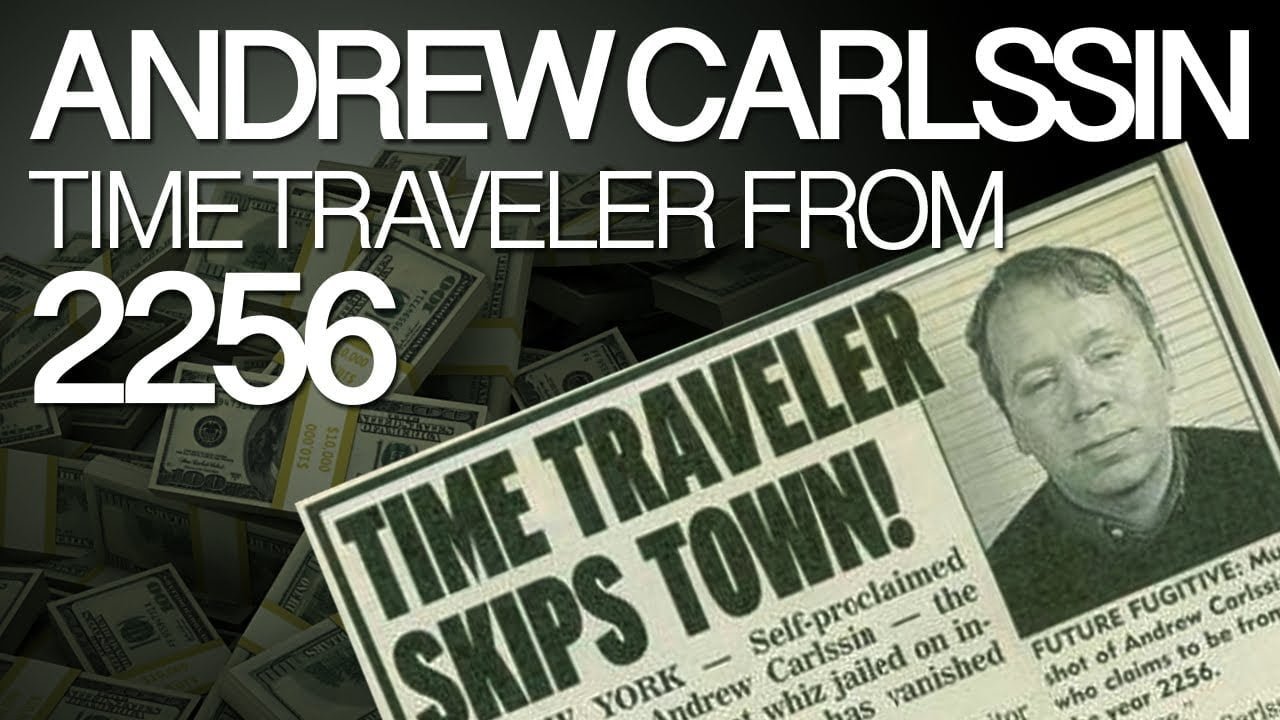 Table of Contents show
1 Time Travel Claims
2 Who was Andrew Carlssin?
3 Claims of the future
4 Disappeared in a puff of smoke

There have been various reports of people who have apparently traveled through time, who are reported by the press or circulated on the Internet. These reports have usually turned out to be either hoaxes or to be based on incorrect or incomplete assumptions, wrong information, or misinterpretation of fiction as reality. Many of them are now being recognized as urban legends.

The alarm bells went off on Wall Street and with the SEC in 2002 when unknown investor Andrew Carlssin was observed paralyzing a huge amount of money. The 44-year-old man was arrested by the FBI in March 2003. This man had made stock trades starting with an initial investment of $800 and turned it to approximately $300 million.

He traded 26 high-risk stocks and all of them paid off. This drew the attention of the authorities in charge and naturally, Andrew was taken into custody. Reports suggest that after he was arrested, he told the FBI that he wasn’t any ordinary insider trader. All his trades had paid off because he knew they would. he surprised the FBI by giving a four- hour confession where he claimed to be a time traveler from two hundred years in the future.

Claims of the future

At first, Andrew’s story was not believed by anybody. On this issue, a spokesman from the Securities and Exchange Commission (SEC) said “He’s either a lunatic or a pathological liar. But the fact is, with an initial investment of only $800, in two weeks’ time he had a portfolio valued at over $350 million. Every trade he made capitalized on unexpected business developments, which simply can’t be pure luck. The only way he could pull it off is with illegal inside information. He’s going to sit in a jail cell on Rikers Island until he agrees to give up his sources.”

But all these efforts went into vain as Andrew never gave up his sources. But he admitted that he made a tactical error. To strike a bargain, he cited a plea for reducing the time of punishment he was supposed to be serving. In place of that, he offered to tell the FBI the whereabouts of Osama Bin Laden and a cure for AIDS. However, whether he revealed these secrets or not, is not known. He did all this in return for a lesser punishment and to be allowed to return to his time craft, although he refused to tell investigators the location or workings of his craft.

Disappeared in a puff of smoke

The most curious part in all of this story is that Andrew Carlssin was bailed on April third, which was the day of his court hearing. The $1 million bails were poster by an unknown benefactor. Andrew disappeared on the way to the hearing and since then, he has never been seen. Though determined to prove him a liar, the FBI could find no records of Carlssin’s existence before December 2002, which was merely three months before they picked him up. 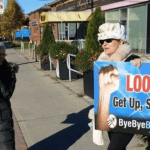