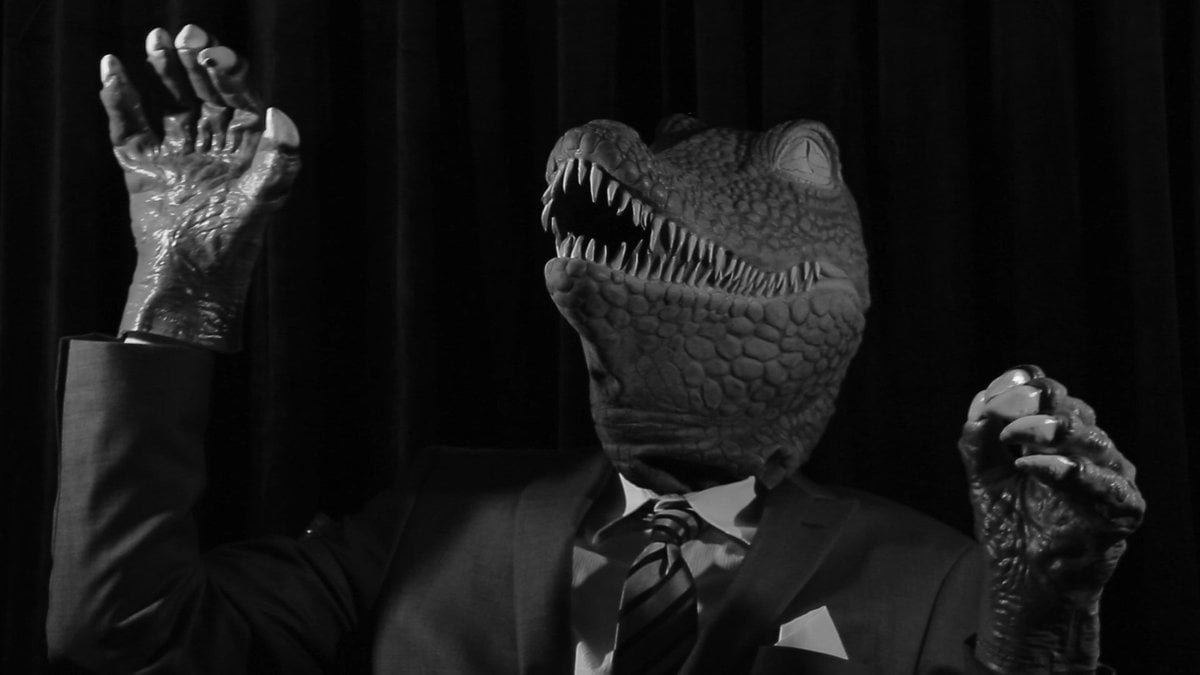 Table of Contents show
1 Who are the Reptilian Elites?
2 Purpose of this society
3 Conspiracy of World War III
4 Myth or Reality?

Who are the Reptilian Elites?

Reptilian, commonly known as lizard people, are alleged humanoids who have the characteristics of reptiles. In reality, these reptilian humanoids are charged with ruling the world. David Vaughan Icke is an English Conspiracy theorist who is the speculator of this rumor. He believes that an interdimensional race of reptilian beings called the Archons or Anunnaki have hijacked the earth. These reptilians are shapeshifters, blood drinkers and flesh-eaters with the objective of ruling over the human race. They are also known as ‘Elites’, ‘Illuminati’ or the ‘Babylon brotherhood’. According to Mr. Icke, the blood-drinking Lizard people originate from the Alpha Draconis star system and are currently hiding in bunkers deep beneath the earth.

Purpose of this society

It is proposed that these Archons feed off negative energy. Thus they manipulate all the events in the world to keep humans in constant fear and live off that energy. David claims that these shape-shifting reptilian aliens control Earth by taking on human form and gaining political power to manipulate human societies. He also claims that very prominent world leaders are actually possessed on certain occasions by the lizard people like our leaders, corporate executives, Oscar-winning actors, and Grammy-winning singers. Apparently, they are the ones who are responsible for the Holocaust, the Oklahoma City bombings and the 9/11 attack, behind secret societies like that Freemasons and the Illuminati and all things wrong with the world. The alleged members of this secret society are Queen Elizabeth, George W. Bush, Henry Kissinger, Hillary Clinton, and Bob Hope.

A YouTube video uploaded by 2CirclesArchive went viral which resulted in growing fears among people concerning the third World War.. That’s why they need the Third World War as a diversion. That’s the sole reason for this irrational conflict. It’s Reptilians versus humans – not humans versus humans.” Although there has never been any kind of dispute between any superpowers, this video alleges that the actual war will be between humans and aliens.

Despite the fact that plenty of individuals support this theory and despite what they believe, there’s no proof to support the Reptilian conspiracy or suggest it has any grounding in reality. Brian Dunning in a science podcast says that the history of the stories of Reptilian humanoids or lizard people are actually rooted in fiction 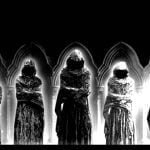 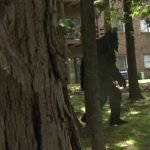