During Barack Obama’s campaign for president in 2008, throughout his presidency, and afterward, a number of conspiracy theories falsely asserted Obama was ineligible to be President of the United States because he was not a natural-born citizen as required by Article 2 of the Constitution.

A number of political commentators have characterized these various claims as a racist reaction to Obama’s status as the first African-American resident of the United States.

When Obama released his birth certificates and such documents for proof, the Obama website declared that the rumors “aren’t actually about that piece of paper – they’re about manipulating people into thinking Barack is not an American citizen”. 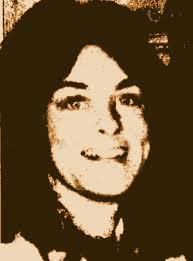 Where Is One Of The Worst Dictators Of The World, Adolf Hitler?

Was the first step on the Moon, a hoax?

Is Disney So Pure and Innocent as it seems?