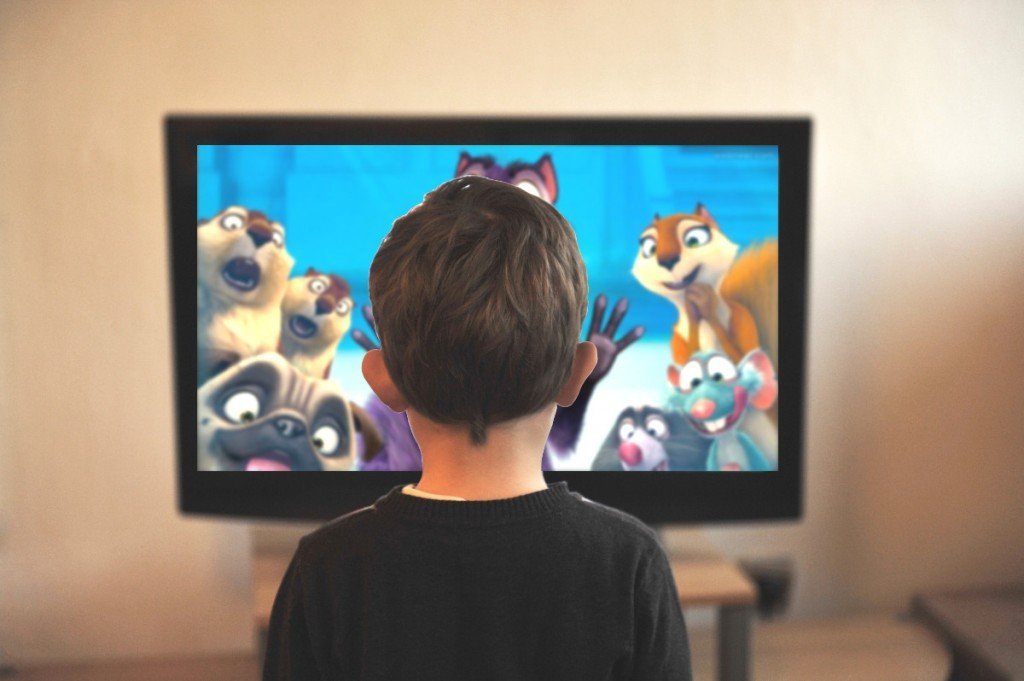 It’s 2003, you’re probably 7 years old and you’re sitting in your grandfather’s chair. You plug in the TV and quickly switch over to Cartoon Network knowing that your favorite show is going to start. Grabbing a handful of snacks, you quickly sit down and enjoy the show. But have you thought about the deeper meanings behind these fun 20 minute quirky, entertaining shows? Probably not. Turns a lot of our beloved shows had a dark undertone to it which was easily missed by us as kids.

In one of the episodes of this hit cartoon series, The Twisted Sister, the three superheroes find themselves extremely overwhelmed with balancing their homework, school, chores and saving the day constantly. The three of them, extremely tired, decide to create another Power Puff girl to help share the load. They go down to the professor’s laboratory and start to follow the recipe for creating one, except that they don’t follow the formula down to the T.

They add ingredients like artificial sweetener instead of sugar, spice and everything nice. Other things added include lizards, sticks and leaves with a dash of chemical X. In the end, the result is a very deformed Power Puff girl named Bunny.

She malfunctions by throwing police officers in jail and letting criminals go free. This does not go down well with the others. They ask her to leave stating that she is bad and can’t be a Power Puff girl and in a wave of sadness, Bunny leaves to cry on a lonely cliff. However, she returns when her sisters need help and finally fends off the bad guys. Although, makes her unstable and she suddenly explodes, leaving behind just a tattered piece of her dress. The girls begin to cry and realize how awful they had been to her. Even the narrator at the end of the episode sobs as he closes the episode.

This is perhaps one of the heaviest and darkest episodes of the otherwise happy-go-lucky cartoon series. In an episode called Blue Cat Blues, Tom falls in love with a beautiful white cat who reciprocates his feelings at first. However later, she goes along with another rich cat named Butch.

Jerry tries to persuade Tom to move on and get ahead with life. Unfortunately, he doesn’t listen. In order to get her back by gifting her a car, Tom willingly signs a slavery clause. But, Butch shatters his dreams by getting a Coop.

Devastated and in debt, Tom is shown drinking glasses of milk and finally decides to end it all at the train tracks once the other two cats get married. Jerry tries to convince himself that at least his girlfriend wouldn’t do that to him. But just then, he sees her drive by with a Just Married sign on a car with a different mouse. Heartbroken, Jerry joins Tom at the train tracks as the screen fades to black with the sound of a train whistle playing in the background – signaling the arrival of a train.

In the episode titled ‘The Sad Story Of Henry’, Thomas’ friend, a green engine called Henry is afraid that the rain will ruin his coat of bright green paint. He decides to take shelter in a tunnel but refuses to leave it even after the rain stops. When a lot of orders, reasons and stern talks fail to get him to budge, Sir Topham Hatt – a sort of father figure, gives orders to remove the rails and lay bricks at the entrance of the tunnels, trapping Henry inside.

The other functional engines whistle past Henry, the soot from their smoke ruining his shiny paint making Henry all the more sad and lonely. This leaves him to contemplate his fate. Was he abandoned? Did everyone forget about him? Even the narrator, former Beatles band member, Ringo Star, goes on to say ‘But I think he deserved his punishment, don’t you?’

This sends a message to young children that parents locking you up when you do something bad is completely normal. But what if they forget you there? That’s three of the most popular cartoon shows having dark meanings to them. Growing up, did you come across any of these episodes? Let us know! 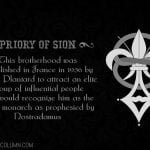 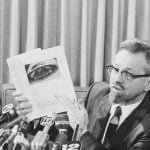