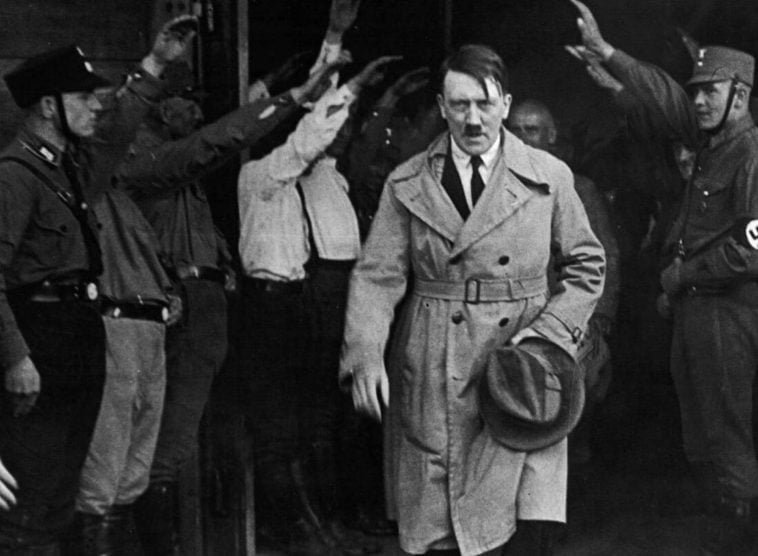 When the Second World War was at a close and Adolf Hitler, the infamous ruler of Germany realized that his defeat was near, he committed suicide. According to the official records, Hitler, along with his wife Eva Braun committed suicide in the Fuhrer bunker on 30th April 1945. But, did Adolf Hitler commit suicide?

This article deals with the conspiracy theories that surround the death of Hitler. A lot of people believe that Hitler didn’t die but he escaped with his wife and must have lived a life in some corner of the world when death finally came for him. After his alleged suicide in 1945, people from many parts of the world have reported ho have sighted Hitler. According to officials, these sightings could never be confirmed. Interestingly enough, it is also reported that Hitler had married Eva Braun just one day before committing suicide. Why would he marry when he had already planned to kill himself?

Table of Contents show
1 The Death
2 Did the Soviets really find the body?
3 Investigations and Evidence
4 Conclusion

According to a report by history.com, Hitler and Braun poisoned themselves and then their dogs. Hitler then also shot a bullet in his head with his service pistol. The bodies were discovered by Hitler’s followers who burned them hurriedly because Soviet forces were coming closer. The remains were then removed by the Soviets and its location was changed from time to time to “prevent Hitler’s devotees from creating a memorial” at his final resting place. Eight days later, however, Germany surrendered to the Allied powers.

Now some sources suggest that Hitler’s officers had asked him to escape to the Bavarian Alps, but suspiciously enough, he chose to commit suicide. Some also say that Hitler and his wife escaped to South America instead and lived their lives happily. Historians have argued that it wouldn’t have been possible for Hitler to get past all the Allied soldiers that were looking for him and that his face was a very recognized face in those times. They have thus, absolutely rejected the claims of Hitler having escaped.

To explain why Hitler must have committed suicide, they look at the Nazi principle of ‘Death Before Dishonor’. Hitler too must have followed this principle they say, and therefore, he killed himself.

Did the Soviets really find the body?

The Soviets had earlier claimed that they had found Hitler’s ashes and confirmed him dead. However, sometime later in July 1945, after the war was over, Joseph Stalin, the leader of the USSR said that he was not sure about the fate of Hitler and also said, “Maybe he is living in Spain or Argentina.” Other Soviets started saying that not only Hitler was alive but was also being protected by the West. Since then on, conspiracy theories about Hitler’s death have been on the rise.

An investigation into the matter was conducted by the Britishers in 1945 and the head of this investigation, Hugh Trevor Roper declared that Hitler had died. In the ashes of Hitler, a part of a skull and a jawbone were found. the Soviets got the jawbone examined by Hitler’s dentist who confirmed it to be Hitler’s. The skull however was taken by the Soviets and kept in Russia’s federal archives in Moscow. The matter stood settled until in 2009, a bone specializing archaeologist DNA- tested the samples of the skull at the University of Connecticut, and surprisingly, they were found of a woman under the age of 40!

The Russians disregarded this proof by saying that the skull might not have been from the remains of Hitler. The jawbone, they claimed was Hitler’s and it also matched the X-ray of Hitler’s jaw from 1944.

In Grey Wolf: The Escape of Adolf Hitler, the authors Simon Dunstan and Gerrard Williams propose that Hitler and his wife Braun escaped to Argentina by U-boats. According to them, Hitler then finally died in February 1962. The makers of the History Channel series Hunting Hitler, claim that they interviewed witnesses who said that Hitler and Braun escaped to South America through U-boats. Some theorists also believe that Hitler lived for a considerable amount of time disguised as a monk with a shaved head and mustache.

One thing that we have to remember is that nobody has the claim to reality. Whether Hitler lived or died might never be known for certain. The truth has been manipulated and changed according to the need of the circumstances. The truth or untruth of the death of one of the most brutal humans to have ever existed has made humans debate, make claims, wrong the existing ones, propose theories, and has inspired a huge amount of popular culture. One may never know the truth for certain, but this will continue. 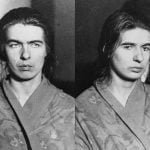