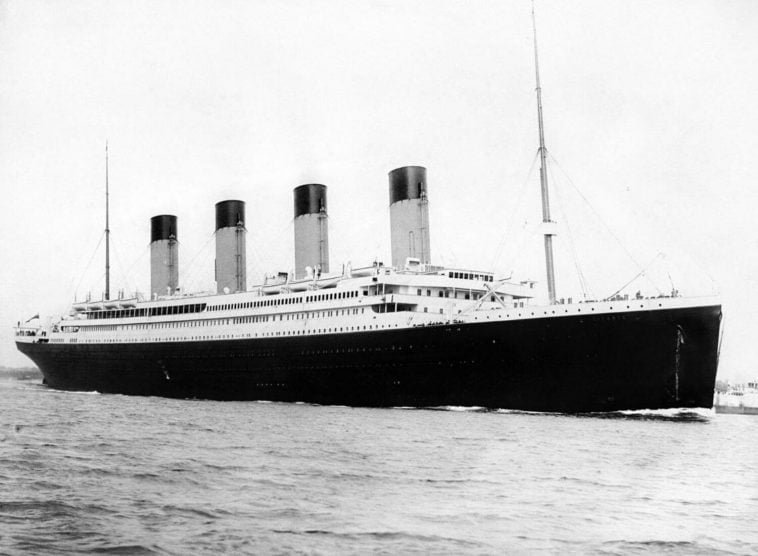 More than a hundred years ago, a ship sank on its maiden voyage, claiming the lives of around fifteen hundred passengers and crew aboard. No one needs any more clues to figure out that we are talking about RMS Titanic, which hit an iceberg and sank on 14-15 April 1912, never completing its voyage from Southampton to New York.

The Titanic was deemed “unsinkable”, owing to the sixteen watertight compartments in its hull that were meant to protect the ship against any damage. It was indeed a tragedy when this ocean liner failed to live up to its reputation. But did the Titanic really sink?

A theory put forward in the book, ‘Titanic: The Ship That Never Sank?’ by Robin Gardiner, claims that it was the Olympic that sank on that fateful night of 14-15 April and not the Titanic. The Olympic, the sister ship of the Titanic was launched in the sea in 1910 by White Star Line. The nearly identical ships had minor differences, easy to look over, which makes the switch more plausible and believable.

Table of Contents show
1 Why The Switch?
2 The Differences Between The Two Ships
3 Evidence Supporting The Switch

The White Star Line company was going through a financial crisis after the collision of the Olympic with a Royal Navy Warship, HMS Hawke. In the investigation following the collision, the Olympic was blamed for the incident, despite eye-witness accounts that indicated the contrary. In the wake of the inquiry, the White Star Line was left with a damaged Olympic which was denied its insurance claim, and the Titanic, whose construction was underway and delayed due to the return of its sister ship.

The Olympic was so severely damaged that allegedly, the company thought it more feasible to disguise it like the Titanic, sink it and claim the insurance money which would more than make up for the financial loss post the collision of the Olympic. The Titanic would then have taken the Olympic’s place, cruising the ocean till 1935.

The Differences Between The Two Ships

The near-identical sister ships had minor but noticeable differences. The number of portholes on the C Deck on the Olympic was sixteen while the Titanic had fourteen. The spacing of windows on the B Deck on the Titanic was more even as compared to the Olympic. A few weeks before its first voyage, a section of the A Deck of the Titanic was enclosed. Both ships had linoleum flooring but that of the Titanic was carpeted over on the order of the managing director of the White Star Line, J. Bruce Ismay. Moreover, from its collision, the Olympic had inherited a permanent list to the port (leaning at an angle to the left).

1. The Titanic was reported to have a list to the port by the survivors (Lawrence Beesley and Norman Chambers).

3. Photographs of the Titanic taken beforehand show its fourteen portholes on A Deck. On the day of its voyage, however, the Titanic is shown to have sixteen portholes, the same number as the Olympic.

4. The windows on the Titanic on the day of its voyage were uneven just like its sister ship, unlike the evenly spaced windows it was supposed to have.

5. Despite a nationwide coal strike that caused widespread unemployment, the Titanic had a hard time finding crew members. Men refused to work on the ship as the rumors that the ship was meant to be sunk gained momentum.

6. J. P. Morgan, the owner of the White Star Line, mysteriously canceled last-minute, along with several other first-class passengers who were known by him.

7. The letters M and P can be seen on the side of the wreck which was covered up for the insurance scam.

8. A crew-member, James Fenton, on his deathbed revealed that the surviving crew brought up their doubts in front of the government officials but were hushed up and threatened to be thrown into prison.

9. The paint discovered on the wreck was grey which was used as an undercoat for the Olympic. The Titanic’s undercoat was painted black.

10. SS Californian, the ship that responded to the distress signal from the Titanic was carrying no passengers but only a cargo of three thousand woolen blankets and jumpers. Also owned by J. P. Morgan, the SS Californian was supposedly meant to save the passengers and crew but navigation errors landed it twelve miles away from the sinking ship. A survivor, Edith Russell, claimed that the Titanic officers were sure of being rescued by the SS Californian.

It is hard to conclude that it was the Titanic that sunk on that ill-fated night after becoming aware of this theory. Whichever explanation you may believe, the reality remains that a ship did sink which lead to a great loss of life, making this incident one of the scariest maritime disasters ever witnessed.

Read Also: The Curious Case Of The Ghost Ship ‘Mary Celeste’ And Its Missing Crew 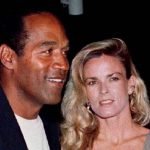