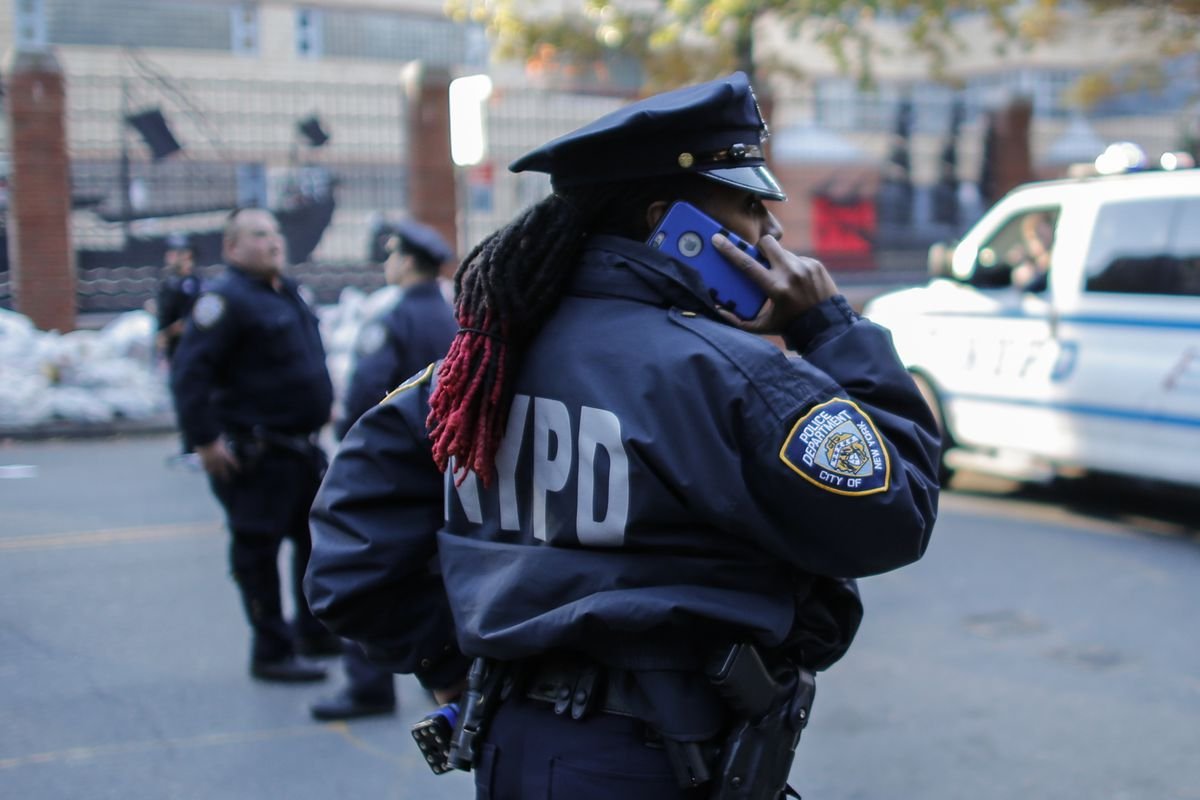 There is absolutely no doubt about the fact that the media and popular culture control our minds. What is fed to the masses through newspapers and TV and now social media influences their beliefs. Conspiracy theorists believe that the government feeds the news to the people that it wants the people to believe. There is a whole lot of people out there who believe that terrorism is state-sponsored and the government uses these terror attacks to divert attention from things that are going wrong.

What this article will talk about is the theory that goes as follows. The government plants actors at shootings and terror attacks to control the input fed to the larger public.

You may ask why would the government do that to its own people and country. The proponents of the theory have given the following explanation. All of the people of almost all countries are emotionally attached to their country and have a very intense feeling of nationalism associated with it. The government, they say, wants to take advantage of this feeling and turn the response of the people influenced by their emotional quotient in their favour. Therefore, the government plants their people on the sites of such attacks to feed the desired news to the common people and hence, control their reaction.

An extension of this theory is the one that suggests that the terror attacks and shootings are actually sponsored by the government. The explanation given for this assumption is that the government wants to divert the attention of the public from its dysfunctionalities to something else like a major attack or shooting.

People who work for the government are obviously highly qualified professionals. Those who plan the functioning of the government’s public relations understand the fact that the emotional aspect of the minds of the common people overtakes their ability of scientific temperament and they believe what the media shows them. Be it anywhere in the world, the east or the west, all humans have a tendency to believe what is visible to them and not what is actually there.

Their habit of thinking from the heart rather than the brain proves to be their biggest weakness and they are blatantly fooled by those in power. Some who ask questions develop a different set of beliefs and are then known as proponents of certain conspiracy theories.

A lot of people believe that the infamous attack of 9/11 on the twin towers, whose responsibility was claimed by the terrorist organization Al- Qaeda, was actually not what it seemed to be. They believe that this was an inside job sponsored by the government and it also involved the FBI. This conspiracy theory probably originated because the common public was not satisfied with the explanation that had been given to them, especially about the seventh tower collapsing on its own. A slightly different set of conspiracy theorists believe that even though the government was not planning it, they had intelligence information that this was going to happen. The fact that they didn’t act on it was the government’s fault.

This is one example. In other incidents, numerous governments have been accused by the opposition or by the common lot of either sponsoring a certain attack, if not sponsoring then using the media to feed certain aspects of the new to the public to control their reaction and then lastly, using these attacks for political benefit and messing with people’s emotions.