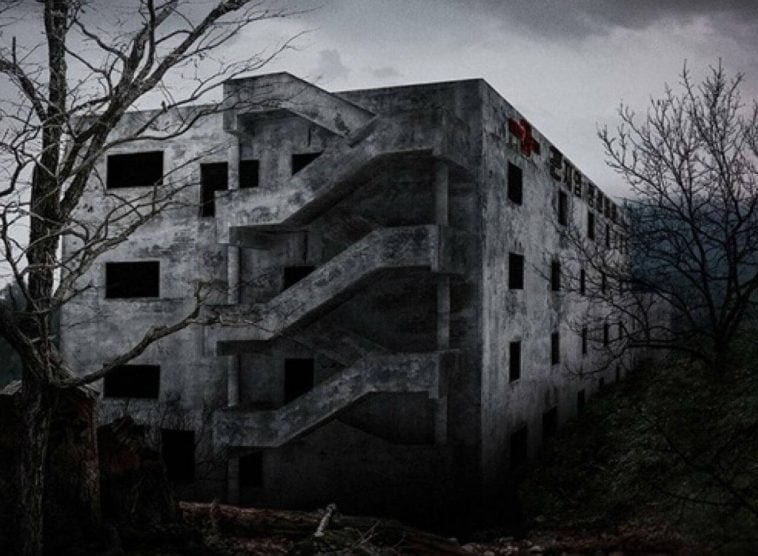 The story of haunted asylums and psychiatric hospitals infested by mentally unwell patients and sadistic doctors who used torture tools and electric chairs is not something novel out of a fantasy-horror tale. But something about the haunted Gonjiam Psychiatric Hospital in South Korea and its past residents made it to the list of the creepiest places on Earth and a favorite spot for ‘horror adventure tourists’ to swarm.

Let’s find out what exactly makes this place even eerier and creepier than your average haunted place.

Table of Contents show
1 Haunted Gonjiam Psychiatric Hospital: A Place Of The Forgotten
1.1 Present-day, Gwangju-si, Korea
2 The Past Experiments That Went Wrong
3 Urban Legend Or A True Story?

Haunted Gonjiam Psychiatric Hospital: A Place Of The Forgotten

In the 1990s, Gonjiam Psychiatric Hospital had been functioning just as the same with three floors of mentally unwell patients and nurses hovering within the halls of the building. For the next ten years, the history of the asylum would be riddled with sudden mysterious disappearances of its patients and staff without any solid evidence of where they had vanished.

Reports of the doctors conducting unethical tests and experiments, along with sightings of a ghost haunting, and cursing the patients would give enough proof to all the rumours surrounding the hospital. The building acquired a bad reputation of vengeful ghosts who had been tortured in the hands of the head doctor. The hospital was officially abandoned, left with its supernatural residents ever since.

On an off beaten track, the hospital is surrounded by barbed wires and no trespassing signs. The appearance of the building is enough to give you all the heebie-jeebies with its blackened walls and moss-covered premises. The halls of the building with its eerie dead inhabitation leading to the dimly-lit rooms of the patients reveal their blankets, mattress, and clothes. It almost looks as if the people in the hospital were forced out or had been killed leaving all of their stuff behind to rot in the building for many years to come. The previous remains of the hospital’s past life had not been untouched checking it’s a back story of a psychiatric hospital with crazy people and mad doctors.

The Past Experiments That Went Wrong

Beds, examination chairs, game rooms, doctors coats and equipment, record books, and a calendar of the year 1996 are some of the items which can still be viewed as you venture into the hospital. Almost as a remembrance of the past when there was still life within the hospital, the deteriorated building has now been infested with trees, moss, and plants growing back in to reclaim its place. Even though it’s only been 20 years since the building was abandoned by its living inhabitants, the place has never looked so deteriorated or destroyed then all the other haunted buildings, which have been neglected for many years.

Some of the accounts by people who have visited the haunted hospital are as spooky as it gets. Reports of doors of the room and in the hallways opening and closing on its own along with voices and steps heard in the ground floor of the hospital does pan it all out like a horror film. Visible scratches in the walls, sightings of shadows and figures, along with writings on the wall by its previous visitors have gotten us too deep into the unexplainable mystery behind this hospital.

Even though life did exist within its walls, it is no secret that now it lies open as a remanent of what it had represented.

Urban Legend Or A True Story?

In 2018, a phenomenal horror footage film was released by the name of ‘Gonjiam: Haunted Asylum.’ Having been realistically set, this film is not only one of the best Halloween spooky flick but had some of the most disturbing and haunted scenes for you to remember the story of this building. Tracing back its infamous popularity from this point, the abandoned hospital has attracted a lot of attention by horror obsessed people, teenagers, and their betting adventures, and YouTubers only to catch a glimpse of anything unordinary.

Due to these reasons, many locals have complained of all the unwanted attention their town has been getting by the so-called ‘ghostbusters’ and tourists. Taking immediate action, the front gate of the hospital had been tightly shut down and CCTV cameras had been installed to arrest people who illegally enter this building, but small openings and gaps still exist to help people explore this haunted site.

There has been a different realistically based theory about this building and its shutdown related to the economic downturn in the late 1990s, which forced the hospital to close and led to the owner of the building flee back to the U.S. Unhygienic conditions and poor financing of the hospital contributed to its complete shutdown but that still doesn’t explain the vast numbers of personal items left in the hospital since 1996.

Perhaps we might be reading too much into this story, or our hunches might be correct, but it is with absolute certainty we CAN say that the building is certainly occupied by unexplainable phenomena from the past that still haunt the logic of people’s minds.

Read Also: Kuldhara the Haunted Village and its Unsolved Mystery. 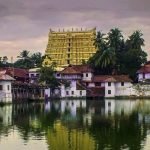 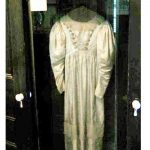