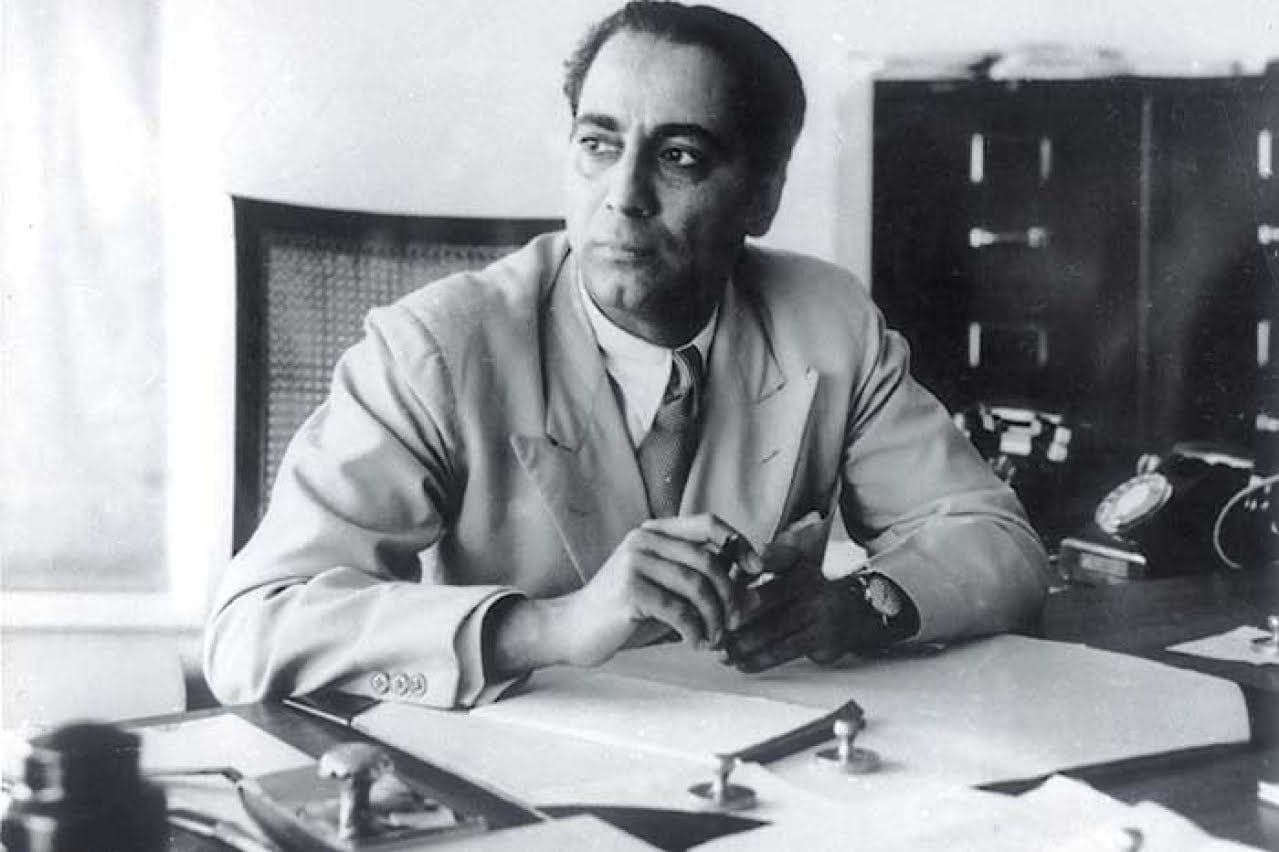 The Pioneer of the Indian Nuclear Research

Homi Jehangir Bhabha was an Indian physicist who was the key architect of India’s Nuclear Energy Program. Indian nuclear research began with Homi Bhabha in charge with the Tata Institute of Fundamental Research in 1945, which was funded by J.R.D. Tata. The Government of India instituted the Atomic Energy Commission and appointed Bhabha as the chairman. He was also the president of the United Nations Conference on the Peaceful Uses of Atomic Energy in 1955 and served as Head of International Union of Pure and Applied Physics from 1960 to 1963.

After the death of Bhabha in an air crash on Mont Blanc in 1966, the Atomic Energy Commission was renamed the Bhabha Atomic Research Centre (BARC) by Prime Minister Indira Gandhi in his memory.

Homi Bhabha was killed when Air India flight 101 crashed near Mont Blanc, Switzerland, on 24 January 1966. The main reason for raised suspicions about Bhabha’s death is that he died in a plane crash 3 months after he said India could make an atom bomb in 18 months. Even though the official reason for the crash has been given of miscommunication between the pilot and control room, there have been reports that the plane contained a suitcase with a time bomb.

Accident reports say that the pilot had been given instructions to descend for landing after passing Mont Blanc. Due to malfunctioning of some equipment, the aircraft’s position was incorrect. The Radar Controller sent back a message to enable the pilot to correct his flight path. But as the message was not precisely worded, the pilot did not understand it and continued to descend thinking he had passed Mont Blanc. This caused the aircraft to crash into that mountain.

Secondly, the American government disliked Indian Foreign policies. Bhabha aggressively and publicly began to call for the development of nuclear weapons. This was a threat to the supremacy of the US and its allies in the world. Also, until 1945, America was the only possessor of technology. They knew that India had the potential for making an atomic bomb and felt threatened by it. Their interest was that no one, except themselves, should have the nuclear bomb.

Thus, to eliminate all possibilities, they staged the plane crash and killed Homi Jehangir Bhabha. All one hundred and six passengers, including Dr.Homi Bhabha, and 11 crew members were killed in the crash.

From the 1960s to the 1980s, the CIA carried out many hidden operations. These included political assassinations, killings, and executions. They did this very often to destabilize the Foreign Governments. The CIA was also blamed for the death of Lal Bahadur Shastri who had died suddenly on 11th January 1966 in Tashkent after signing the Indo-Pakistan Treaty closing the 1965 War. Naturally, to curb India’s nuclear power, the next target was Homi Bhabha who were technically capable of developing & exploding an atomic bomb.

Other than this, a CIA operative named Robert Crowley had told journalist Gregory Douglas that the CIA had carried out the killings of Shastri as well as Bhabha. This interview is published in the book titled “Conversations with the Crow’. 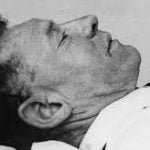 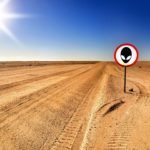