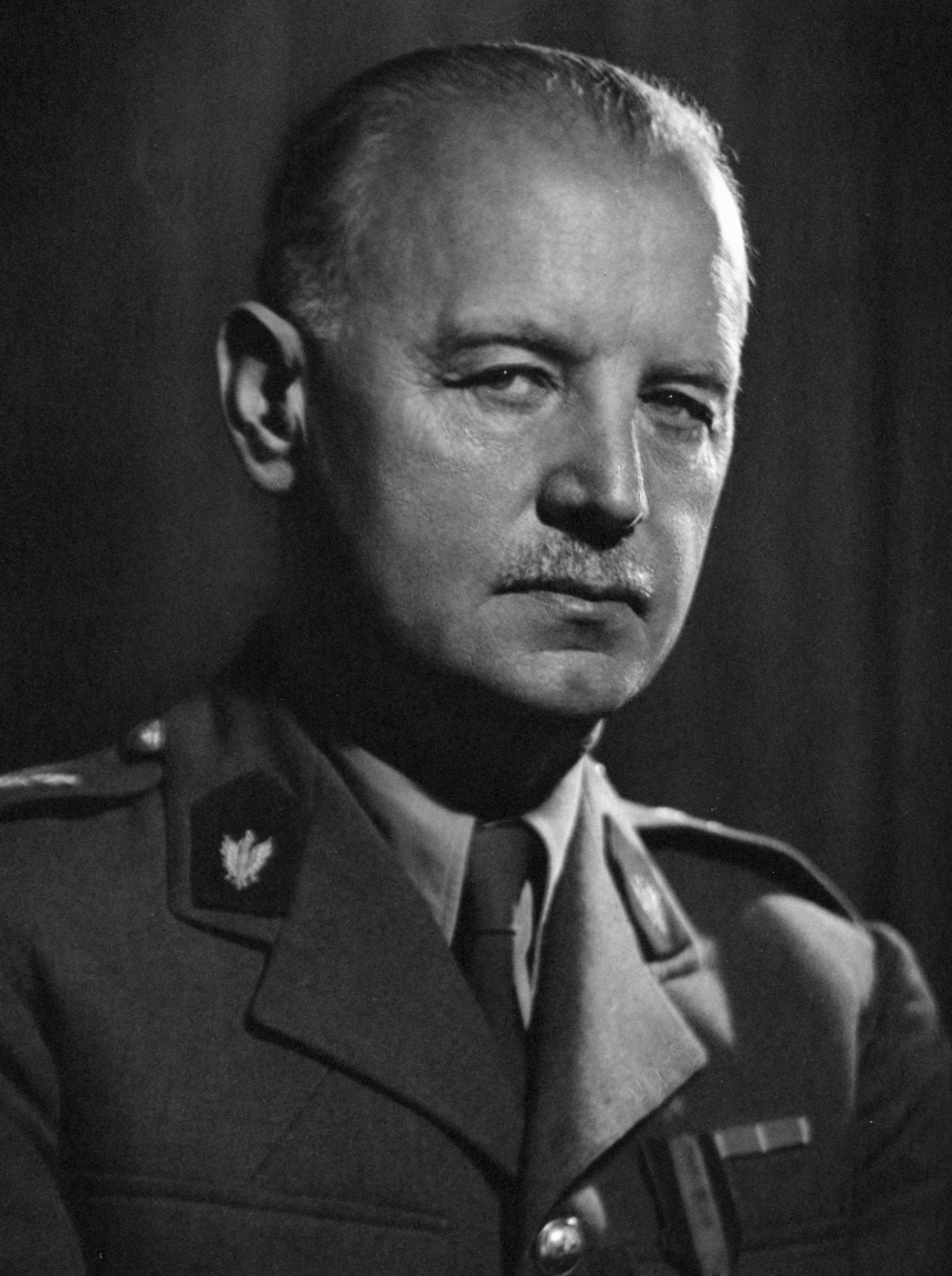 The controversy around the death of the commander-in-chief of the Polish army and the Prime Minister of the Polish government, in exile, the death General Władysław Sikorski is one of the most intriguing and mysterious political of the 20th century. The crashing of Liberator II witnessed his pilot as the only survivor (flight Lt. Eduard Prchal) and this has opened doors for several theories to sustain and claim that it was an assassination plot, blamed primarily on the Soviets or a Polish faction.

In 1943, Sikorski went to the Middle East to inspect and boost the morale of the Polish forces stationed there. The tension in the political air and his growing differences with General Anders on normalization of Polish-soviets relation, to which Anders severely objected, was also an important highlight in the last few weeks of his life. After sixteen seconds of takeoff, the Consolidates Liberator II, AL523, crashed into the sea killing Sikorski, his daughter (also, his Chief of Staff) and seven others.

An investigation into the crash by a British court of Inquiry, stated that the accident occurred ‘due to jamming of elevator controls’, with a side note which said that it was unsure about how the ‘jamming’ was executed without a sabotage. The Polish government refused the British court’s report and carried out its own which resulted in an undefined and complicated cause of crash.

Nazi propaganda popularized this idea, blaming it on the British-Soviets. According to  Roman Wapiński ‘s biographical entry on Sikorski’s death, due to lack of any conclusive evidence, Sikorski’s death has been termed as an accident. Polish historian Andrzej Garlicki  has seconded an argument by historian Marian Kukiel which states that theories about Sikroski’s death are irresponsible fiction.

An investigation by the Polish Institute of National Remembrance also brought out only the generic details to light. In 2009, the Institute claimed that Sikorski died of injuries caused by the air crash and the questions of his death caused due to strangulation or gunshot was ruled out. However, the topic of sabotage still loomed over the investigation, since it was never ascertained whether that took place or not.

An IPN historian Maciej Korkuć suggests that there are several evidences which point that Sikorski’s death was actually an assassination and blames the British-Soviets for hindering their investigation.

Table of Contents show
1 Uncertainty about who boarded, Sikorski or someone else?
2 Did the Soviets have a Gibraltar ?
3 Why was the survivor wearing a life jacket ?
4 Jamming by mail bags :

Uncertainty about who boarded, Sikorski or someone else?

On the day of the accident, there has been an uncertainty about who boarded the plane and the exact cargo manifest, all indicating an uncertainty about the identification of bodies recovered from that site of crash. Sikorski’s entourage was never possibly identified, and the body of a lot of passengers, including his daughter Zofia’s was never recovered. Some claim that the supposed passengers may have been killed on ground while others abducted by the Soviet Union.

Did the Soviets have a Gibraltar ?

Baliszewski and Tadeusz Kisielewski suggest that the Soviets had a Gibraltar and at the time when Sikorski’s Gibraltar was left unguarded at the air field, Soviet’s air craft was parked nearby, carrying the Soviet ambassador.  The head of the British Secret Intelligence Service‘s counterintelligence for the Iberian Peninsula from 1941 to 1944 was Kim Philby, a Soviet double agent who would defect in 1963 and later claim to have been a double agent since the 1940s. Before 1941, Philby had served as an instructor with the Special Operations Executive, an organization specializing in sabotage and diversion behind enemy lines.

It was also rumored that Zofia was spotted in Soviet gulag by a member of the elite Polish commandos.

Why was the survivor wearing a life jacket ?

Eduard Prchal, like others was known to play unfair with his life and avoid wearing a life jacket, but on this very occasion, when being rescued he was found wearing his Mae West life jacket. He later blamed the inconsistency on post-crash shock influencing his actions especially the amnesia. He later said that he put on the vest when he realized the plane was in trouble. Polish aviation expert Jerzy Maryniak after creating a simulation concluded that the plane was under control until the last moment of the crash. However, it is being assumed that it was the second pilot who died, was in-charge of the control.

Former KLM pilot and one time IFALPA president Jan Bartelski laims that a half empty mail bag jammed between the horizontal stablisiers and the elevator prevented the aircraft from gaining an alitute and preventing the pilots to fly high. The mail bag which was kept in thecargi apartment was blown out through the side hatvh by a strong airflow rushing through the nose gear door.

While we may never know whether it was an accident or a murder, but these theories which certainly don’t seem bizarre have it in them to sound sane enough or maybe voice a buried truth. 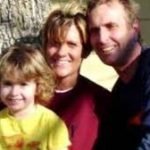 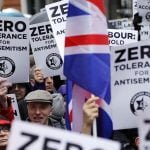