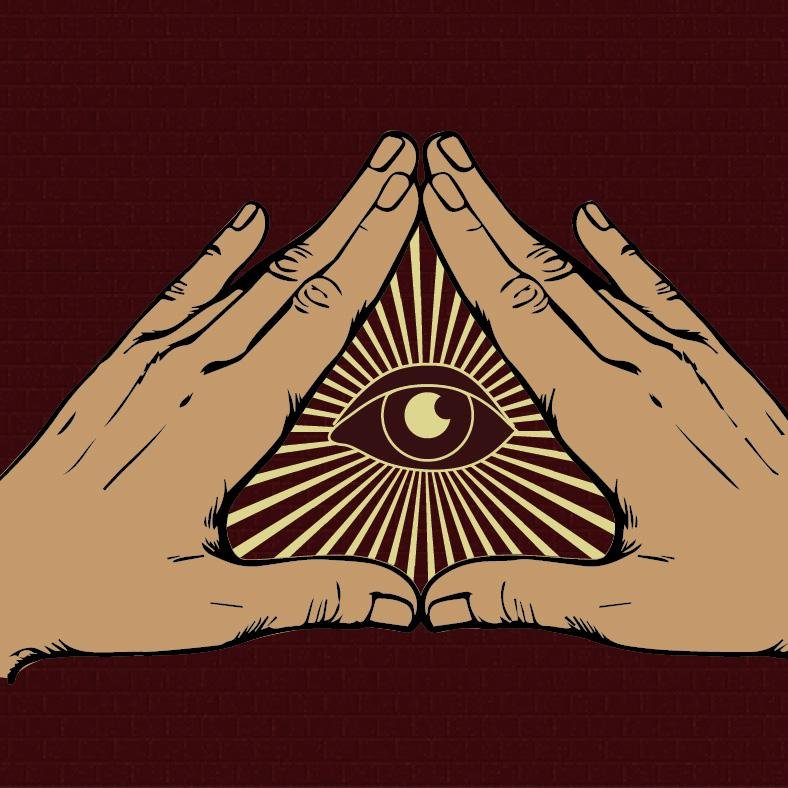 Illuminati is a Latin word meaning “revealed” or “enlightened”. Illuminati is one of the most famous New World Order theories. The New World Order Theory claims the secret existence of a power elite. it is believed to be a global agenda to rule the world and takeover the existing authorities.

The Illuminati was originally a Bavarian society and was believed to be unusually enlightened. The society was originally established on May 1, 1776. The society opposed superstition, religious influence, and abuses of state power. Illuminati were opposed by the Church and various other secret societies, because of their extremist beliefs and practices. The Illuminati was outlawed through edict by the Bavarian Ruler, Charles Theodore. However, in the several years, certain groups of people claimed that the Illuminati never stopped their activities but in fact continued them in silent and underground ways.

The interest in Illuminati conspiracy continues because some groups claim the Illuminati to still be in action and has courted some of the most famous politicians, celebrities, sports stars etc to work for them. ILLUMINATUS, by Wilson, and the Dan Brown’s ANGELS AND DEMONS were the books that popularized Illuminati. In order to be in Illuminati, one needs to be rich, powerful, and socially influential.

The Illuminati symbol is one with an eye within a Triangle. It is also known as the Eye of Providence.

The Illuminati believed that money was not only a tool of personal enrichment but also that of development of Mankind. The more money a person has, the more power they hold to change the world. They are at the top of the pyramid. Hence, they hold power over the ones below them.

The ALL SEEING EYE is the most potent gift received by the human species. Man is in a position to understand and conceive knowledge that other creatures cannot. However, not all human comprehend this awakening. Thus the ones who do possess the power to control the others for the greater good of Mankind.

The Pyramid is surrounded by light, which means that the members of Illuminati are enlightened and hold the erudition required to rule the world.

Believers of Illuminati conspiracy have a simple direct answer for every world crisis be it economic, political or social. They argue that the Illuminati have taken power and control the banks, political authorities, stock markets, and also participate in the elections of the ruling party and assassinations. Rampant Inflation? Crashing Stock Market? Who shot JFK? It’s the Illuminati. At least I believe it is. They tend to discard all theories and propositions proposed by economists and philosophers. On the surface these may seem very obscure, but the explanations are pretty convincing. Here are some of the most famous conspiracies that are believed to be true.

1. The Illuminati was behind JFK assassination:

According to theorists the Illuminati has had its malevolent fingers in violent events ranging from French Revolution the Sept 11 attacks. It is also believed that Illuminati were behind the mysterious assassination of John F Kennedy. The reasons for the same though have different schools of thought. One theory is that it was because JFK wanted to end the Vietnam War, a conflict that was profitable to the Illuminati finances. Another theory is that it was because he tried to limit the Federal Reserve System which is allegedly controlled by the secret group.

2. The US Dollar Bill Contains the Illuminati Symbol:

It is believed that the US dollar bills are filled with the Freemasonry symbols but there’s a theory that’s states that the high ranking masons are also Illuminati. Several authors point out that the US dollar bill bears the unmistakable signs of an evil plot to dominate humanity. The great seal of the US, that is the eagle and pyramid, is one of the most controversial signs. The pyramid is topped an eye, which is also an Illuminati symbol.

The conspiracy theory also states that the Illuminati, not content with claiming the US money, devised out a way to be present in what everyone buys. The original Starbucks logo, the twin tailed mermaid, is actually a ruse. Turned upside down, it becomes a goat’s head, an occult and satanic symbol associated with the Illuminati. The contemporary Starbucks logo is again filled with subtler but insidious symbols. The mermaid’s crown for example, has a star on it, which replace the eye on the pyramid that the Illuminati inserted in the Great Seal of the US.

4. It manipulates the weather

Yes, it does sound hilarious. But the explanation will blow your minds. We frequently notice the white trails that appear across the sky during day times. NASA’s website states that these are man-made clouds, formed from the exhaust of jet aircraft that eventually vanish as they return to vapor state. But conspiracy theorists state that these are actually chem-trails, which are deliberately released to alter weather. The Illuminati manipulate electricity in the ionosphere, a part of the atmosphere, thereby manipulating weather. There also websites that provide proof the chem-trails intervention with the normal weather cycle.

Illuminati headquarters! Yes! Shocking as it may sound; it is believed that the Denver Airport is actually the Illuminati headquarters. There seems to be a convincing explanation to this. Visitors stand witness to the weird and mysterious things present in this place. The demonic horse greeting visitors, the apocalyptic murals, the involvement of Freemasons are some of the things that incite such speculations. Also, apparently the airport also contains some secret tunnels lines with the finest gold leaf mosaic artistry. These tunnels were open to public on one occasion, which is when the trams and luggage operations failed to work.

These are just some of the theories that revolve around the Illuminati. There are also alternative theories that state that Obama, Beyoncé, Madonna, Donald Trump and many other known people are a part of this organisation. Whether these theories are to be accepted or rejected is left to each one’s approach and choice. However, the existences of such secret societies are highly possible and if things are scrutinised deeply, these hidden mysteries become more and more evident. 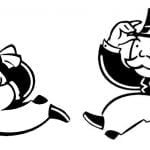 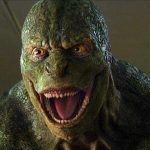