Every now and then, Disney is somewhere playing with the minds of the innocents to create the New World Order. This is done through the idea of playing satanic and subtle sexual innuendos in the background to corrupt the mind of innocent children.

The of the much loved and famous creator Walt Disney. He was 33rd-degree freemason. Although Freemasons and Illuminati are not related, it is often cited that earlier certain members were part of both Illuminati and Freemason.

And yet here are the cartoons that are using sexual subliminal imagery.

Table of Contents show
1 Let’s look at some examples.
2 The Masonic cult symbol that flashes before introduction.

Let’s look at some examples.

The idea behind 666 is to incarnate devil that is usually related to satanic worship and cult practices that are prevalent in the Illuminati. The idea here is to introduce the idea of the devil into the young minds.

. Even her structure is very similar to Baal, one of the seven princes of biblical hell, which Illuminati are known to worship. The idea here is to pollute the minds of young individual and condition them to pray to evil and stray further from .

We have more images above which shows the word “Illuminati” written in the background along with the image of an eye and “666” which both correlate to the symbol of Illuminati.
Through the above images, it has been established that Disney has ties to the evil Illuminati and their satanic cult.

In the new cartoon, Gravity Falls, Uncle Stan’s hat is connected to Freemason. Usually worn by the members of a 33rd-degree freemason, which eerily associates with the membership that Walt Disney had.
Gravity Falls also hosts other subtle symbols which suggest the presence of Illuminati.

The Masonic cult symbol that flashes before introduction.

Sexual innuendos that are very prevalent as they are subtly put in the background along with satanic rituals. Illuminati cult is strongly linked with both satanic worships, child sacrifice and pedophilia circles of Hollywood.

They’re inaudible to the conscious mind but audible to the deeper or unconscious mind.. Here, the Disney cartoon basically triggers the sexual need in the young mind to groom them for sex cult of Disney. The hypersexualization of children is illustrated in these ways.

The five pictures are the most important examples that how the sick minds are running Disney and Hollywood.
Illuminati cult is deep and hard in Disney World to pollute the minds of children. 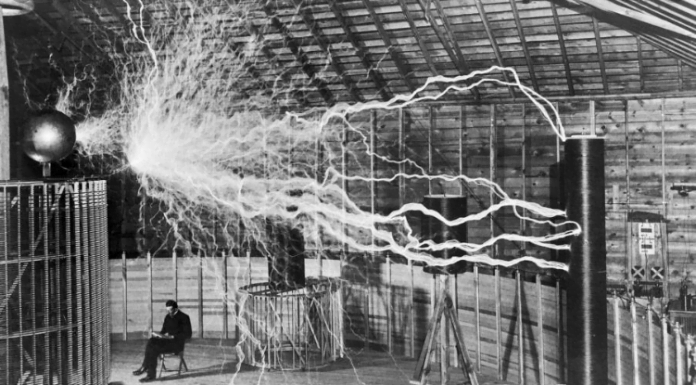 Is Angela Merkel a Russian Agent?

23andMe: A DNA Kit Whose Product is You

Are you, the Only ‘You’ Present in this Universe?

What actually crashed in Roswell that day?

Elvis Presley, Is He Dead Or Alive Enjoying His Retirement?