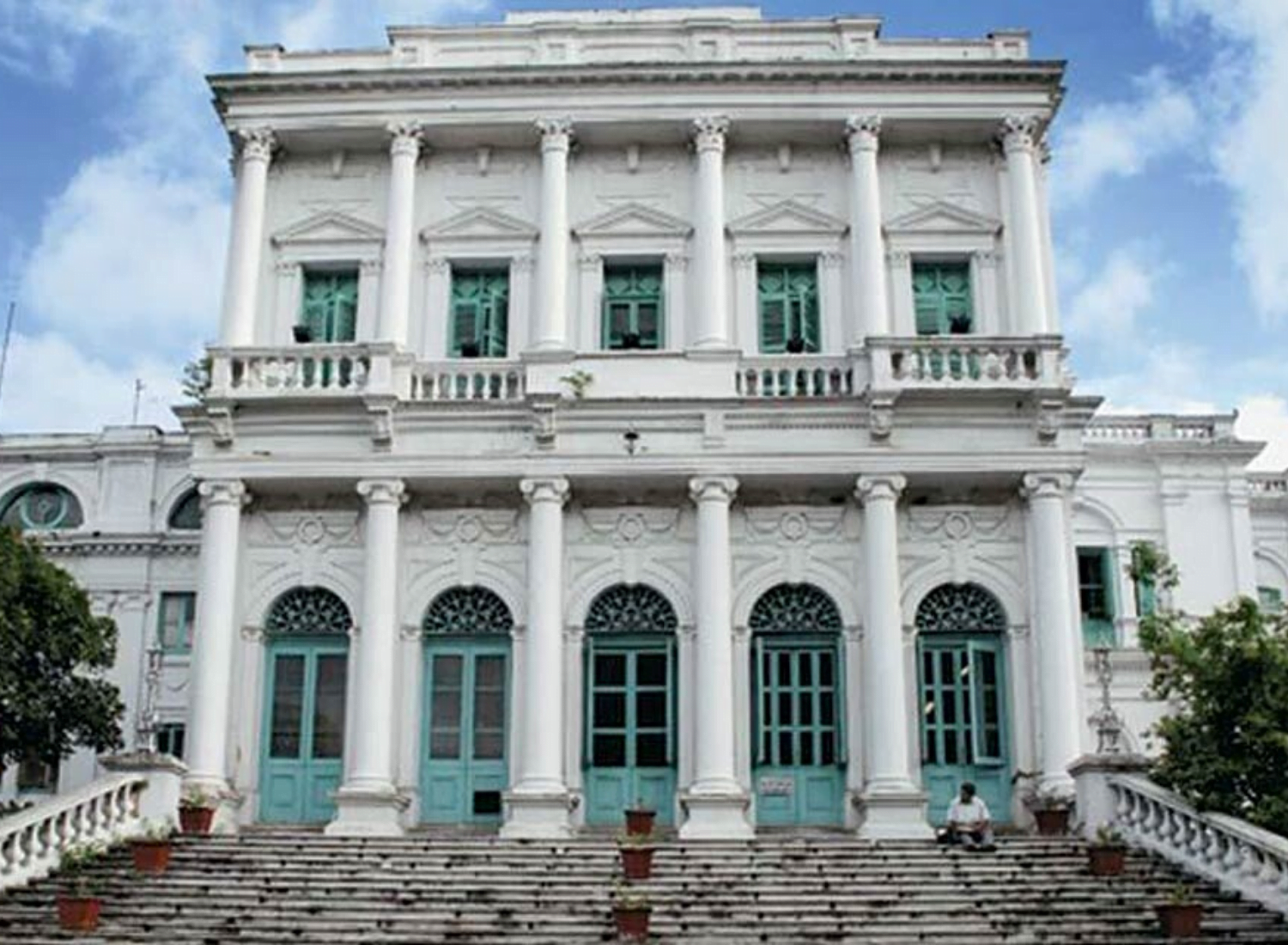 The Kolkata National Library has extended a reputation of being haunted owing to its magnificent pre-colonial structure as well the aura of old chambers and dark secrets looming inside it. One such secret was the discovery of a secret chamber which was held to be around 250 years old; a room which was hidden to the naked eye owing to the lack of any openings, not even a window.

The National Library of India was founded back in 1836, then known as the Belvedere House. It was built by Mir Jafar, among the many buildings in Alipore, Kolkata, during the 1760s. He then gifted it to Lord Warren Hastings, who was the first Governor-General of India. Until the British India capital was shifted to Delhi, from 1854 to 1911, the house had been a part of the colonial legacy since it had hosted a number of Lt. Governors.

In 1903, Lord Curzon, the former Governor-General of India, merged the establishment with the Imperial Library in order to make it available for the public. Post-independence, in 1953, it was renamed the National Library of India and was made accessible for permanent public use. Covering an area of 30 acres of land, by volume, it is India’s largest library.

Having a collection of books of more than two million, the place is a favorite spot for the book worms. Colonial grandeur gets emphasized by its splendorous architecture backed by being a treasure trove of knowledge.

The Discovery Of The Secret Chamber

During 2010, the Archaeological Survey of India (ASI) was directed by the Ministry of Culture (owning the Library), to take up the work of restoring the magnificent erection since it was getting heavily damaged. While the work was going on, the ASI conservation chiefs, taking pointers of the renovation that needs to be done on the property, suddenly stumbled across a 1000 feet blind enclosure on the ground floor.

However, the mystery remains in the fact that although efforts had been made to find an opening in order to locate what was the room used for, not even a crack was found to do so.

According to the deputy superintendent of ASI, Tapan Bhattacharya, numerous efforts were made on the first floor which forms the ceiling of the room, in order to find an opening to the enclosure. He further detailed that the restoration would remain incomplete if the mystery of the space remains unsolved. They later came up across an arch on one side of the enclosure that was walled up. The room, hidden for 250 years, became a major headache for the ASI officers since owing to its long historic significance, the ASI did not have the permission to demolish or even break any part of it.

One of the major theories attributed by various historians and archaeologists to the enclosure was that maybe it was used as a “death chamber” by Hastings or any of the other LT. Governors since it was a popular practice among the colonial masters to “wall up” the offenders in such death chambers. They further said that the Britishers, as well as other rich personnel, had the reputation of hiding their riches in such blind chambers. Some even hinted of a secret tunnel linking the Kolkata National Library to Fort Williams in Kolkata.

However, when the engineers managed to open up the blocked space, to everyone’s surprise, it was filled with mud. A series of experiments later revealed that the Britishers had purposely made such a mud chamber in order to strengthen the base of the building and correct its balance.

The secret chamber remained a matter of hot debate among the old intelligentsia of Kolkata. Although the discovery led to the conclusion of a decade-old debate, and a 250 years old buried secret, the old souls still believe that the chamber remains a source of the odd sightings at the Kolkata National Library since as they say, there is a world beyond science and experiments.

Many monuments are known to harbor such secret chambers and hideaways, like the Secret Vault of Padmanabhaswamy Temple. 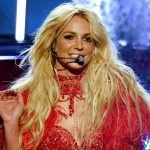 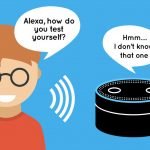