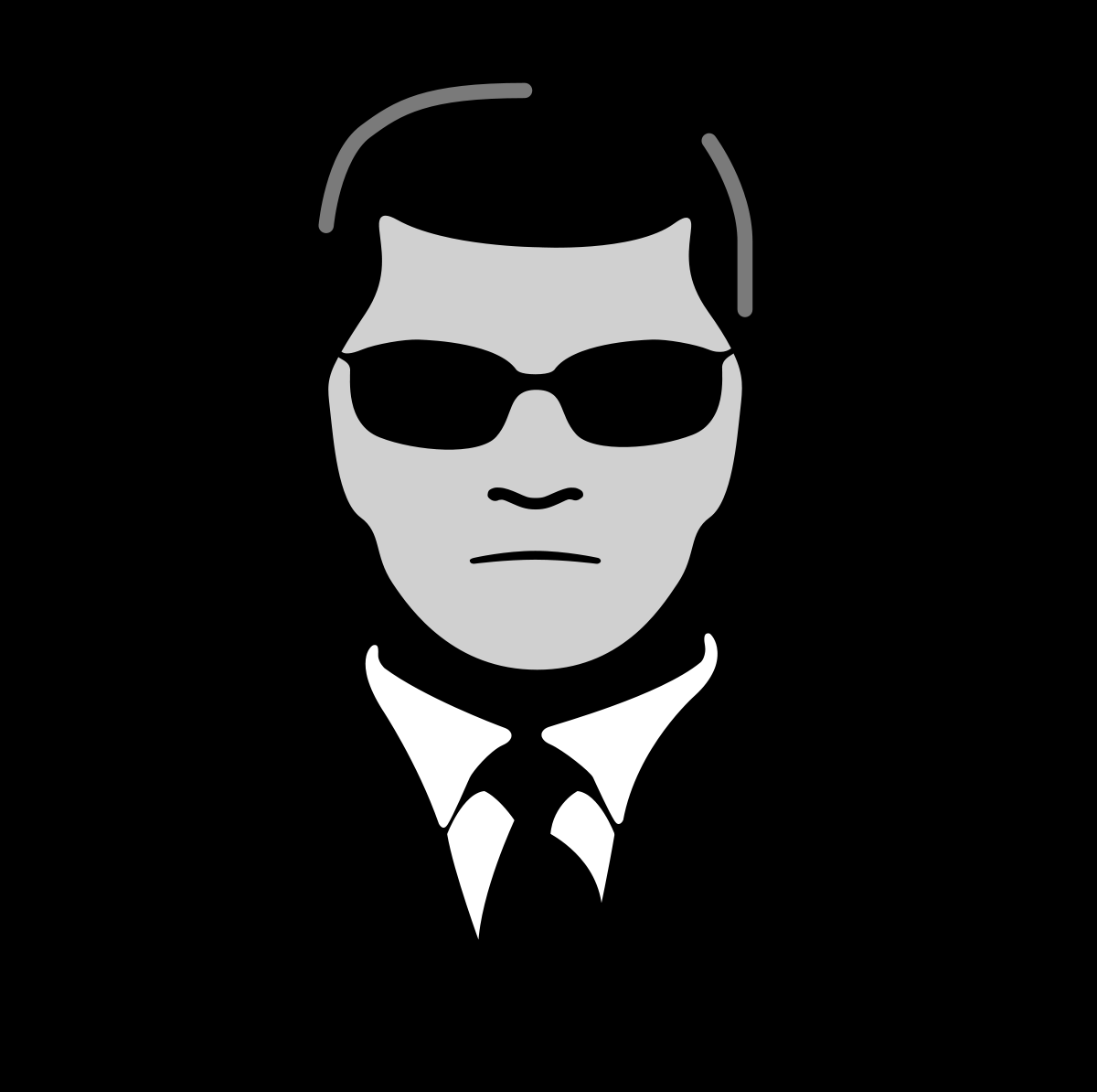 The legend of men in black comes from the alleged cases of the people who were a part of the sighting of an alleged UFO which led to the encounters with creepy men in a black suit and tries to threaten them into silence. These men are described as tall and slender and appear in Trinity and often drive black Cadillacs or jaguar. They present themselves as a part of an organization trying to intimidate people with UFO encounters and research into silence. This all-black persona gives them an intimidating figure and an aura of urban legend.

Case Files about Men in Black

1.  Albert Bander (1945) One of the famous UFologist and author of the Three men and Flying Saucer, claims he was visited by three men in black who communicated with him telepathically. He received a medal disk and felt like he was transported. He claims that these three men from another planet. This happened after he had founded an Int’l Flying Saucer Bureau and abruptly shut it down in 1953. Bander called them “silencers” and claims that they had full knowledge of the flying saucers.

2.   Harold Dahl (1947) saw six donuts shaped objects when he was on his boat Puget, and one of then fell apart, killing his dog and injuring his son. Later, when he tried to take the photo, it was covered by Men in Black, who told him to never speak about the incident.

3. UFO researcher Jack Robinson and his wife Mary were harassed by a real MIB back constantly. They would see that man staring at their apartment over the street. When they come back home, often their home was rummaged and after seeing that man for three days in a row and finally one of their family friends decided to take a photo which remains an ironclad proof of MIB

4. Dr. Hopkins who was working on a UFO incident Maine, USA received a phone call when he was alone at home. He was contacted by a man from New Jersey UFO Research Organization, saying he was the vice president and wanted to talk about his UFO research. By the time his phone call was done, the man was already on the door. The man was in a black suit and he had a bald-face with no eyebrows or eyelashes and spoke in a monotone voice. Especially odd was the way that this man expressed that his host had two coins in his pocket. It was to be sure of the situation.

He at that point solicited the specialist to put one from the coins in his grasp and watch the coin, not himself. As Hopkins watched, the coin began to left-center, and afterward step by step vanished. Neither you nor anyone else on this planet will ever see that coin again,“ the man let him know. The man then left and this is one of the most creepy and elaborate experiences related to the infamous MIB

Men in Black have continued to fascinate the Ufologist and believers alike. We will never know the real faces of MIB 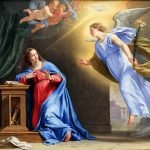 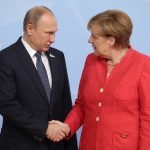