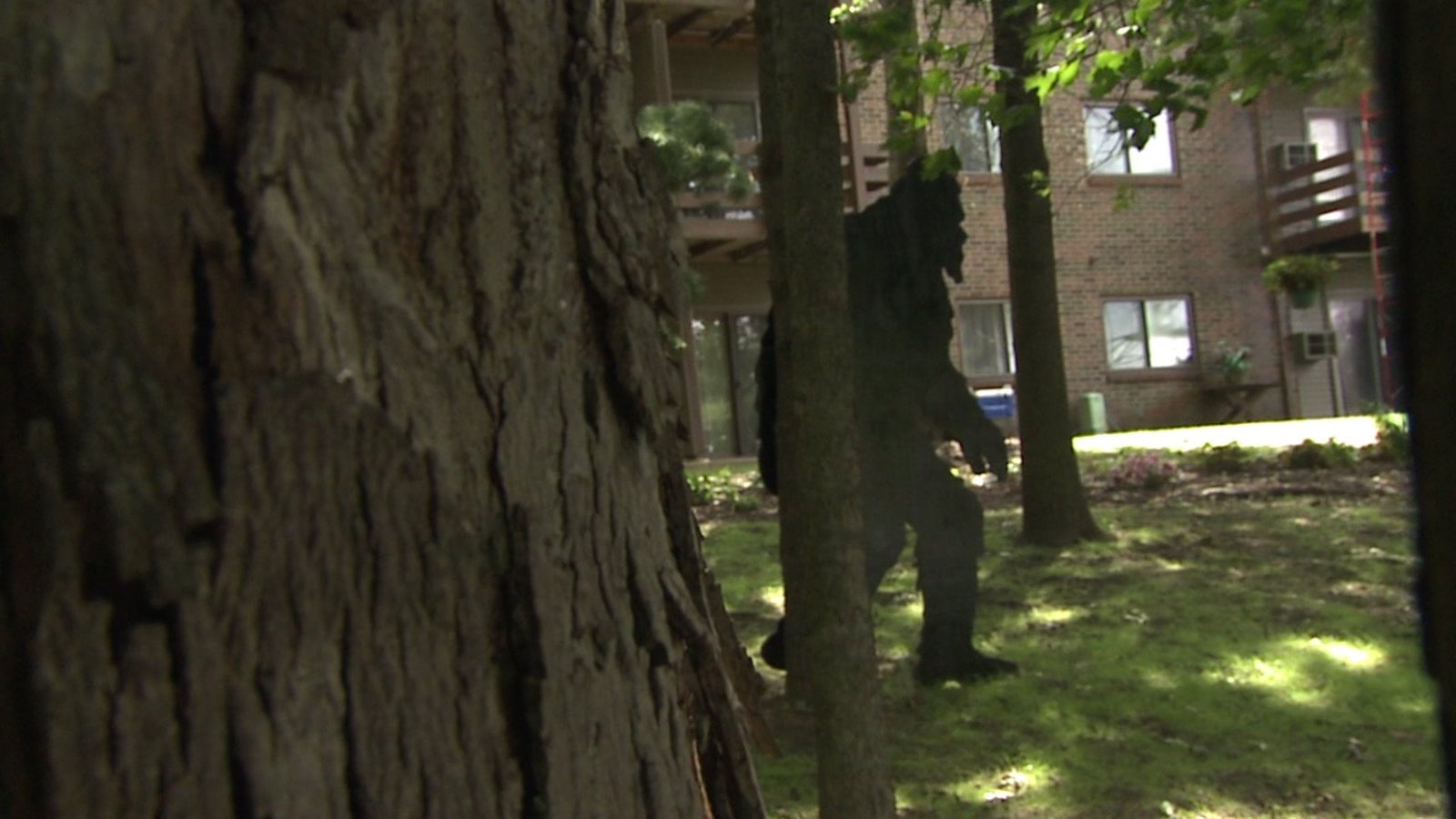 Table of Contents show
1 Who exactly is Bigfoot?
2 The Malay Folklore
3 List of Evidence:
4 Conspiracies concerning Bigfoot
4.1 1. Bigfoot is an Alien
4.2 2. Bigfoot is a Caveman

Who exactly is Bigfoot?

Bigfoot is actually a North American folklore creature. It is also known as Sasquatch. It is supposedly hairy and ape-like lives in the wild walk upright and leaves footprints. However, all mainstream scientists consider the existence of such a creature to be a hoax or misidentification.

The folklores depict them as the missing link between humans and our ancestors. For ages, societies around the world have narrated tales of “wild men” lurking in the woods, and reports of these beings abide in the modern-day.

The Bigfoot is known as the Orang Minyak in the Malay folklore. It is considered to be a humanoid creature who is supernaturally agile and coated in an oily, slippery substance. It is infamously known for kidnapping young women in the dark of the night. It was mostly believed to be a myth but some incidents have created suspicions. The Orang Minyak has been the main suspect since the 1950s for numerous assaults and attempted crimes, with authorities and bystanders all of them proposing that there was something supernatural about these crimes.

There are quite a few pieces of evidence that support the claim that Bigfoot exists. Here are some of them :

1. Bigfoot is an Alien

In 1973, Stan Gordon, who is a Pennsylvanians UFO researcher, saw incidents where the Sasquatches were entering and exiting the extraterrestrial vessels. This led him to believe that the Bigfoots were creatures from another planet, and thus, till this day he has a hotline set up for them called the UFO Bigfoot Hotline.

2. Bigfoot is a Caveman

Robert Wilson, who is Vancouver Island resident, claims to have witnessed a Bigfoot sighting in 2007. He said, “What I thought was a bear. I drove down and saw what I could only describe as a large, hairy man who looked caveman-like with a sort of Neanderthal features. As big as a bear, easily.” Based on this description of Wilson, experts introduced a theory that suggested that Bigfoot is in fact a Prehistoric human. 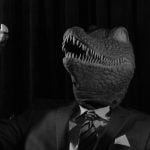 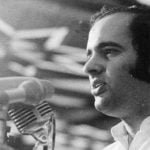