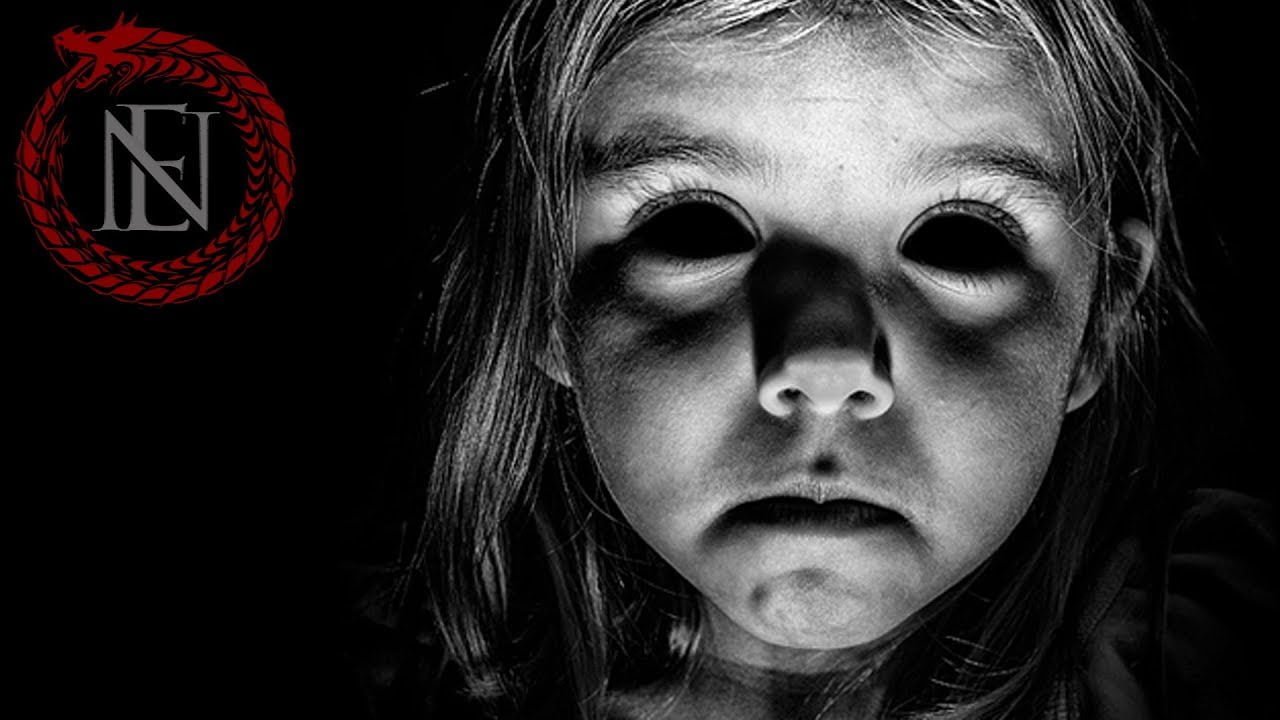 Black Eyed Children -Conspiracy theories cover a large number of topics, ranging from aliens, Illuminati, politics to climate change, the food you eat and so much more. But a conspiracy theory on children is rare, because who could imagine those young, innocent souls becoming a part of something like a controversy that is largely disputed? Well, this article is going to burst that bubble.

Table of Contents show
1 The Black Eyed Children of The Night Horror
2 What are they?
3 What people believe they are
4 Clearing up the clouds

The Black Eyed Children of The Night Horror

Imagine this scenario: It’s a late Friday night, you’ve just had a hectic day and decide to kick back and relax, probably watch some TV and order a pizza. Your doorbell rings and when you open the door, you see two children, a boy, and a girl staring back at you with gripping eyes, asking you to let them in your house for the night since they’ve lost their parents. Except, there’s something wrong with their eyes. They’re all black, no iris, no pupil. Creepy, right?

The story of the Black Eyed is an urban legend that began in the 1980s in Texas. The first sighting was reported by a journalist named Brian Bethel based in Texas circa 1996. His article reports their sighting in Abilene, Texas and claims that he had two such encounters.

Most people describe this legend as two children wandering around a deserted town at night. They appear to be around 10 to 14 years old and are known to knock on houses, asking for people to let them in, under the pretext of ‘phoning home or calling their parents to come to pick them up.’ They look like regular children until one notices their eyes. They are complete dark pools of jet black and coal, no white whatsoever.

What’s more, is that many stories report that these children have a certain way of communication. They sound to be confident with a dictatory undertone to what they say. Their words bring a feeling of intimidation and one can instantly make out that there is something very wrong with them. However, reports also claim of people feeling compelled to do what these children say. No one knows where they come from, no one recognizes them.

What people believe they are

Some theorists believe that these ‘children’ could be the devil trying to enter people’s homes and possessing their lives. Alternatively, there are individuals who think that they could also be aliens trying to find a way back home. There are articles all over the internet that have to follow up stories about people who claim to have seen these children in real life. They say that everything becomes sinister after eye contact is established. Besides, they are known to push people to let them in their homes or cars by saying, ‘We can’t come in unless you let us in.’

Bethe’s encounter with the kids took place on January 16th, 1998, around 9.30 p.m when he had left his apartment to pay for his internet bills. On his way back, he came across two young boys, both wearing pullover hoodies, one seemingly nervous than the other. One had olive-colored skin and the other was pale.

As he stopped his car, the children knocked on the window. They said they needed a lift home to get money from their mother for the Mortal Kombat movie that had been released recently. Bethel recalls them saying the following words over and over until he finally felt compelled to give them a lift as if being ‘instructed’ to do so.

‘C’mon mister, let us in. We’re just two little boys, we’ll be gone before you know it.’

On the flip side, there are those who are of the opinion that this is all just a hoax and another made-up horror story or another variable of a ‘creepypasta’ since there are no physical facts or strong shreds of evidence on the existence of these children.

Clearing up the clouds

There is no solid evidence that confirms the presence of these black-eyed children. As of now, the only evidence is the sharing of verbal stories with a few features in documentaries based on horror legends. Brian Bethel, however, still sticks to his belief that these children exist. Most of the stories circulated around the internet and among people remain the same, with a few changes here and there.

It is also possible that these sightings are due to the phenomenon of priming. Think of priming as a situation similar to the Santa Claus one, where young kids think the footsteps they heard at night were of Father Christmas when in reality, it was their parents. In this case, it is possible that someone watched a horror movie and hallucinated a child with black eyes.

The legend of the Black-Eyed Children still remains a mystery to this day. The only way to know they exist for sure is by obtaining hardcore proof like photographs. Let us know if you happen to come across a black-eyed child someday, will you? 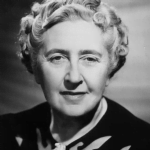 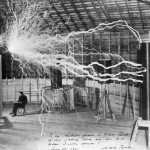