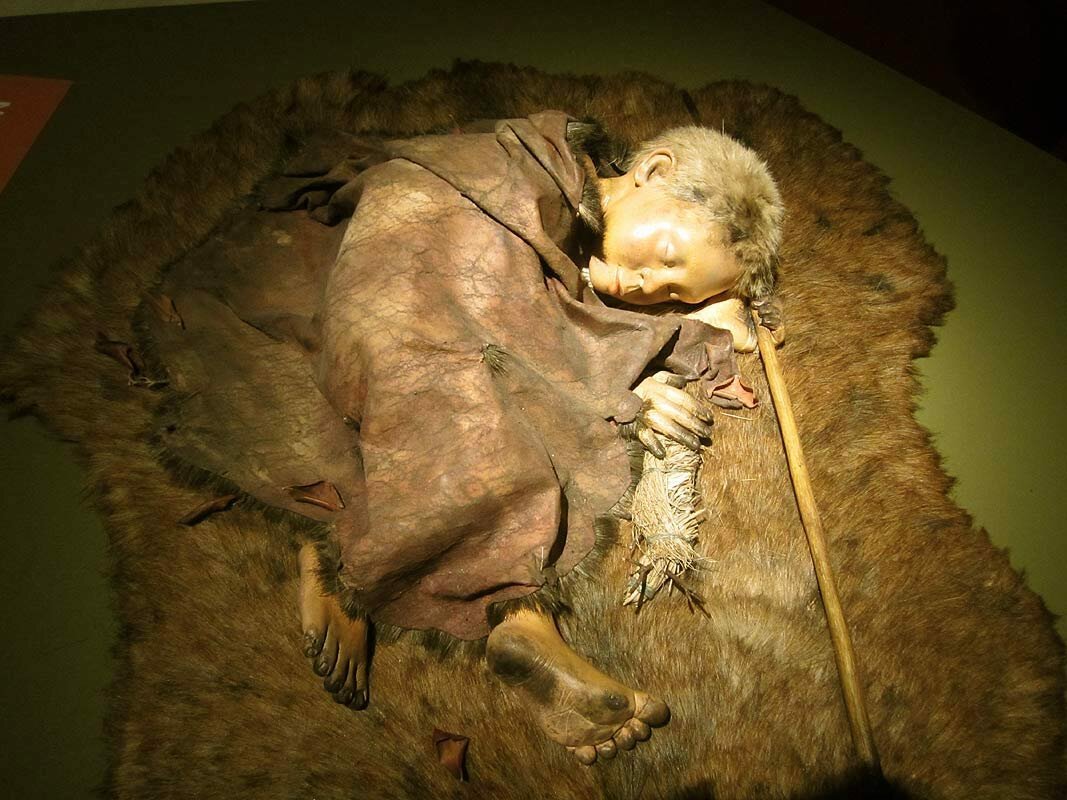 A great mystery was unburied in 1998, in the bed of a rock shelter in the Lapedo Valley which lies 85 miles to the north of Lisbon, Portugal. Buried for millennia, archaeologists discovered the bones of a four-year-old Lapedo child, which was the first complete Paleolithic skeleton, dug in the Iberian Peninsula.

Table of Contents show
1 What added gravity to the discovery?
2 The discovery of the Lapedo Child in a nutshell:
3 The mystery of the lapedo child uncovered:

What added gravity to the discovery?

The unearthing had far greater significance because, after complete analysis, it was revealed that the child had the lower arms and chin of a human, however, the jaw had the characteristics of a Neanderthal, that is, a subspecies of archaic humans who inhabited the region of Eurasia some 30,000 years ago and went extinct due to a variety of factors related to modern human evolution.

However, some people discredit this theory and claim that Neanderthals mated with the early modern humans, and initially, the genetic combination made them a part of daily life. This theory, however, poses dramatic implications for evolutionary theorists around the globe.

The discovery of the Lapedo Child in a nutshell:

The discovery was revealed in November 1998 by archaeologists João Maurício and Pedro Souto who went to the Lapedo Valley to investigate reports about prehistoric rock paintings which actually came out to be true. In due course of their investigation, they encountered a limestone rock-shelter, the Lagar Velho site. The upper fill, of two to three meters, had been earlier bulldozed away by the landowner in 1992, which left a remnant of sediment hanging in a fissure along the back of the wall.

The matter of the fact was, this arrangement contained the density of the Upper Palaeolithic age consisting of stone tools, animal bones, and charcoal, making it clear that Lagar Velho had been an important occupation site. This assumption was confirmed by subsequent excavations, producing radiocarbon dates within the bracket of 23,170 to 20,220 years.

While collecting the external materials that had loosened out from the remnant, João and Pedro investigated a break in the back wall. The loose sediments that were being scrutinized, they found the residues of several small human bones, stained with red ochre.  This was subsequently found out to be a child’s grave, the sole Palaeolithic burial ever found in the Iberian Peninsula.

The child was buried with the utmost care in a shallow pit, making sure that the head and feet were placed higher than the hips. The body was placed on a burnt Scots pine branch, consisting of a hide covered in red ochre. The remains of a rabbit were found between the child’s legs along with six other ornaments – four deer teeth which were assumed to be a part of a headdress, two periwinkle shells from the Atlantic, which was also surmised to have been a part of a pendant.

The mystery of the lapedo child uncovered:

For the task of retrieving the remnants of the lapedo child’s body, an excavation project was launched. The work was immensely tedious since the petite roots of the plants had penetrated into the spongy bones. About 160 cranial fragments were recovered after the sediments were sieved, which accounted for 80 percent of the total skull. The bulldozer had hampered the skull but luckily missed the remaining body by two centimeters. If not, humankind wouldn’t have been subjected to such a great discovery.

The skeletal residues, post the recovery process, were sent to anthropologist Erik Trinkaus from Washington University for further analysis. The astonishing discovery was then made. Erik found that the proportions of the lower limbs did not resemble those of a modern human, but rather, it had the characteristics of a Neanderthal. The entire skull, on the other hand, was modern in shape, as in the features of its inner ears and teeth. Although the skull resembled the features of a contemporary human, one peculiarity was noticed, a pitting in the occipital region which is a genetic trait of Neanderthals.

It was concluded by Trinkaus that the Lapedo child was a hybrid of Neanderthals and modern humans, a kind of morphological mosaic.

However, a debate arose following this conclusion. Researchers were of the view that these two forms of human are not thought to have coexisted later than 28,000 years ago in Iberia. Then how can the child consist of features of both? This debate got heated among the experts, some of whom accepted that the detection of the Lapedo child meant that Neanderthals interbred with modern humans, while others continue to hold on to the traditional view that the Neanderthals were wiped out and were replaced by another species.

In the contemporary era, the most popular theory which exists is that the remains of the child are those of an anatomically modern human with genetically inherited Neanderthal traits, which summarises that the last Neanderthals of Iberia had a role to play in contributing to the gene pool of subsequent populations.

Unearth more such mysteries such as those about the haunted village of Kuldhara. 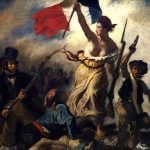 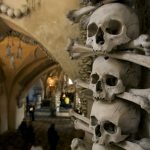