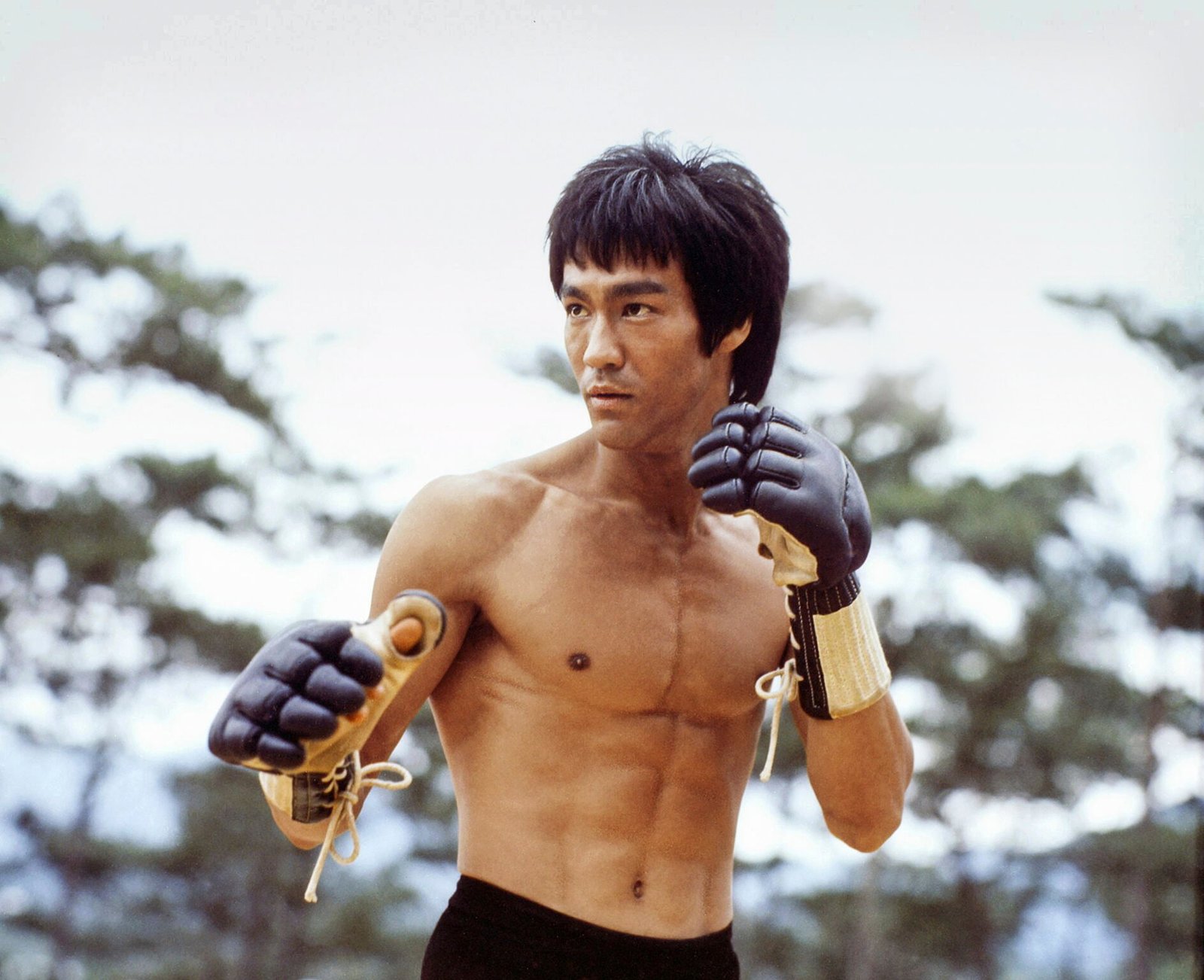 Lee Juan- Fan professionally known as Bruce Lee was born on 20th November 1940. He was a Hong Kong-American actor, director, martial artist, martial arts instructor, and philosopher. He was the founder of the hybrid martial arts Jeet Kune Do. Bruce Lee was the son of Cantonese opera star Lee Hoi-Chuen. He is considered by commentators, critics, media, and other martial artists to be the most influential martial artist and a pop culture icon of the 20th century, who bridged the gap between East and West. He is often credited with helping to change the way Asians were presented in American films.

Bruce Lee died at the age of 32 in Kowloon Tong, British Hong Kong. The reason for his death was Cerebral Edema. Cerebral edema is also known as brain swelling. It’s a life-threatening condition that causes fluid to develop in the brain, with which Bruce Lee got infected.

His death was a tragic incident for his fans as well as the world. He died on 20th July 1973.  This all started when Bruce Lee went to Hong Kong to meet Raymond Chow for his recent movie. He had a busy schedule that day and after the meeting decided to meet his friend/actor- some would clarify as the mistress, Betty Ting Pei. He had a quality time alone, later they made plans with Bruce Lee’s producer for dinner. Around 7:30, shortly before they were supposed to leave for the dinner with producer, Lee complained about having a headache, Ting Pei gave him a common painkiller for his headache which contained aspirin and tranquilizer known as meprobamate.  After taking the pill he went to rest for a while.

Later when Lee did not come down for dinner, Ting Pei went in his room to check on him and found him unresponsive and called the producer; Chow attempted to wake Lee but failed. They were forced to call a doctor, who tried his best to revive Lee but it was futile. Unable to bring back the martial artist to consciousness, they took him to a nearby hospital. He was declared dead when he reached the hospital.

Table of Contents show
1 What was the cause of Bruce Lee’s death?
2 Was it an accidental death? Or was he killed?
3 The curse of the Lee family.

What was the cause of Bruce Lee’s death?

During the autopsy, his body did not show any sign for external injury but revealing that he died due to severe brain swelling: a build-up of fluid had resulted in 13 percent of the increase in his brain size.

Lee’s death was officially ruled as the result of cerebral edema which was brought on by taking Equagesic. The coroner declared his death as “death by misadventure” which, unlike death by accident, implies that death occurred due to dangerous, voluntary risk.

Was it an accidental death? Or was he killed?

There are many theories and many stories that say how he died. Bruce Lee’s friend Chuck Norris stated that there had been an interaction with his muscle relaxants that Lee was taking and that is the reason why he died.

Some sources claim that he was killed by Betty Ting Pei who on purpose gave him a high dose of Equagesic which caused his death.

Some sources state that it was the Chinese Triads that killed him months before his death was made public because he refused to pay them for protection.

It is also said that it can be the work of Italian Mafia because Lee refused to comply with the mafia’s plans and they had him killed.

The curse of the Lee family.

There is also the curse on the Lee family. It is believed that there is a curse on the Lee family that killed Bruce Lee and later his son Brandon Lee. Sources state that Brandon was killed on set during the filming of the movie ‘The Crow’. He was shot in the abdomen by a prop gun which was shot accidentally. The curse is said to only target the men in the Lee family. It is even believed that Bruce Lee even had a premonition about his death that he would die half the age of his father’s age that died at the age of 64. Bruce also believed that his father died because of this said curse. He had also said that his son Brandon would die at a very young age while on his way to stardom.

There were many opportunities to kill both Brandon and Bruce, and both deaths could have made look like accidents. But the death of both the actors while filming their film, from the same bloodline is highly unlikely to happen.

Hence all evidence point that Bruce and Brandon were conspired against, both were murdered – or was that all the work of curse? 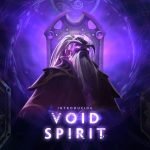 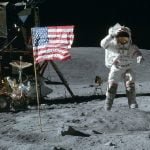