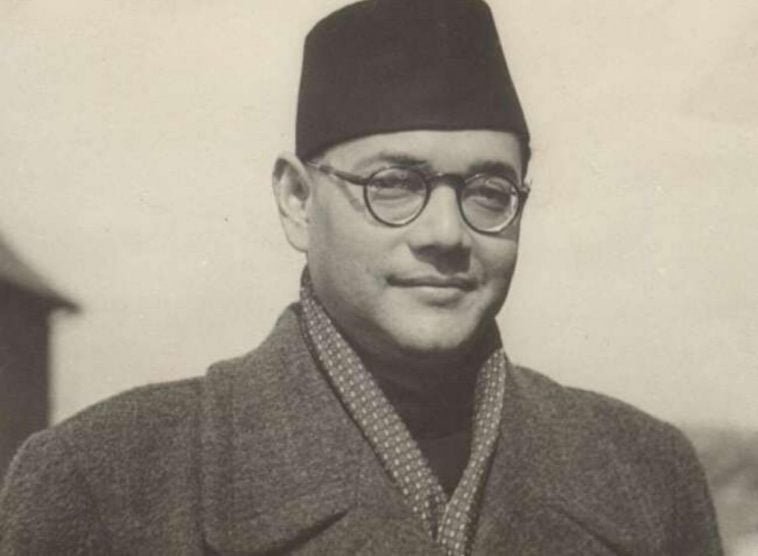 When you think of the term ‘Conspiracy theories’, the first thing that comes to your mind would be that all of these things are most popular and accepted in the western countries and not in India. Let me clear your facts then. There are a number of conspiracy theories that have emerged not only now but also in the past. So let’s take a look at one of the most discussed Indian conspiracy theory: The death of Netaji Subhash Chandra Bose.

Table of Contents show
1 Who he was?
2 The Theories
2.1 Lived his life in a temple in Taiwan
2.2 He remained in Russia as a war criminal
2.3 He disguised himself as Gumnami Baba

Before questioning how his life ended, let’s first talk about his actual life and who he was. Netaji Subhash Chandra Bose, born on 23rd January 1897 in Cuttack (Orissa), was one of India’s greatest freedom fighter who is popularly known for his ‘Azad Hind Fauj’ (formed in 1943) and of course, for his death mystery. Netaji’s death was and is one of the most mysterious deaths that were never looked after.

Most people believe that he indeed died in a plane crash when he was flying to Tokyo, Japan where his body was burnt severely. His body was cremated and laid to rest in a temple in Taiwan. Well, this is not the only story I came across when I searched for his death on Google.

Few articles or sites said that Netaji disappeared rather than die in Taiwan because there was no single evidence proving that his body was burnt. In addition to that, his body was never sent to India supporting the fact that he disappeared. Yes, most people believe in the former story but the other remaining bunch (including me) believe in the latter one because it is so convincing.

Ever since the death of Netaji Subhash Chandra Bose, there have been suggestions of his disappearance became visible to the world, people started questioning and assuming his death and the conspiracy theories took a spin across the country.

A lot of conspiracy theories appeared some were just crap and the others were believable. So here are some of the believable ones:

Lived his life in a temple in Taiwan

This one seems like the least believable amongst the other two I have but it still does make a strong point. Considering the previous lines that proved he disappeared can actually structure this theory because of course his body wasn’t found or even it was found, it was allegedly cremated in a temple in Taiwan. The cremation part really didn’t give any proof to India or at least to the citizen that he actually died.

Some evidence could’ve helped, but there was none. So the possibilities are that he might have started a new life in the temple in Taiwan. But why would he do so? This again leads us to the fact that some of the assumptions were actually shallow and also that this can be a one in a million possibility.

He remained in Russia as a war criminal

According to this theory, Netaji lived in Russia till at least 1968 and yes, there is actually a strong fact supporting this comment. He reportedly met Nikhil Chattopadhyay, son of revolutionary Virendranath Chattopadhyay as mentioned by an affidavit in a classified PMO file released in New Delhi.

Narendranath Sindkar, a writer and journalist who was based in Moscow between 1966 and 1991, filed an affidavit. It claims that Nikhil Chattopadhyay and his wife met Netaji Subhash Chandra Bose in the Siberian town 23 years after he was apparently killed in a plane crash.

Nikhil Chattopadhyay believed that Netaji was in hiding in Russia because he feared being prosecuted as a war criminal in India. This theory already says a lot for the reason behind why Netaji disappeared.

He disguised himself as Gumnami Baba

Gumnami Baba and Subhash Chandra Bose, these two names are used together ever since the very existence of Gumnami Baba. Even if you search for Gumnami Baba now, all the articles will be about him and Netaji. This is because Gumnami Baba has a very unnatural resemblance to Netaji. Their faces are so much alike that it will shock you.

In the end, if you see, there is not much solid evidence to prove any of the theories above as it was not looked after by the Government of India. No digging was done, only a number of articles based on some questionable facts (which seemed true) were out there trying to tell people what they thought was the truth.

Read Also: The Truth behind the Death of Lal Bahadur Shastri. 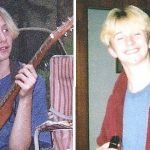 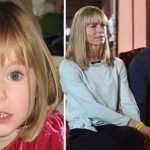