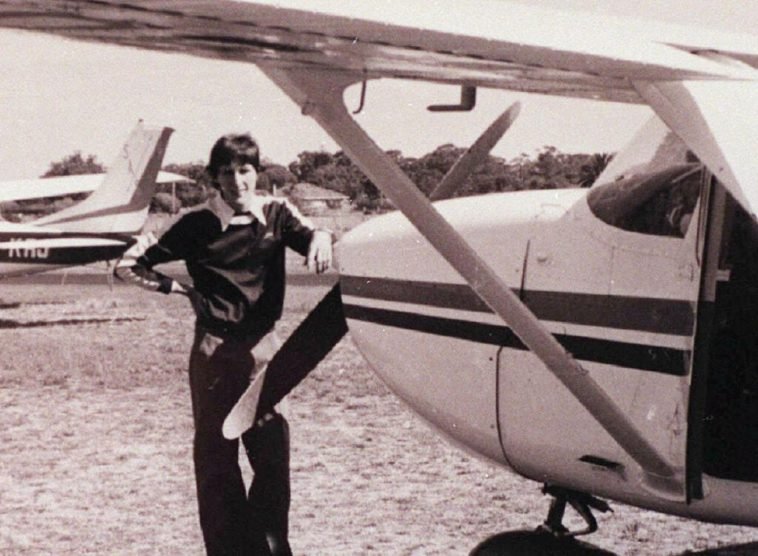 Frederick Valentich was an Australian pilot who disappeared on October 21, 1978, while he was on a 235 km training flight in a Cessna 182L light aircraft.

The twenty-year-old pilot was a flying enthusiast. His disappearance is one of the most mysterious and strange happenings of the time. He had informed the Melbourne air traffic control about the presence of a mysterious flying object above him, before finally losing connection with them.

Who was Frederick Valentich?

At the time of his disappearance, he was a shop assistant at an army disposals stores at Moonee Ponds.

He had applied twice to enlist in the Australian Air Force but was rejected because of inadequate educational qualifications. However, he was determined to have a career in aviation. His student pilot license was issued on February 24, 1977.

He had been involved in flying incidents, straying into a controlled zone in Sydney, and twice deliberately flying into a cloud. According to his father, Frederick was a firm believer in UFOs and was constantly troubled with the thought of being abducted by one.

The disappearance of Frederick Valentich

It was a second solo night flight. At 7:06 p.m, he made a radio contact with air traffic controllers in Melbourne to report an unidentified aircraft hovering above him at around 4500 feet. After following up on the same, the service told him that there was no traffic near him at that time.

He insisted that he could see a large aircraft near him, which had four bright landing lights. He claimed it had high speed and metal finished body, with a green light on it. For the next few minutes, he kept describing the aircraft’s movements and said that he felt as if the pilot was toying with him or orbiting around him.

It would come close to him and again get away. After this, he started reporting engine trouble. When asked to identify the aircraft again, he managed to say, “It is still hovering and it’s not an aircraft.” After this statement, the connection was lost. The search was conducted by the officials.

The aircraft or the pilot were sadly never found, nor was any sign of flight destruction. The case was then closed. The disappearance was presumed to be fatal.

This sudden disappearance stirred interests and doubts in the minds of conspiracy theorists. Five years after Valentich went missing, an engine cowl flap washed ashore Flinders Island. It was observed to be a flight like that of Valentich’s.

However, no signs of a crash incident were found. This incident sparked various theories. The most famous one being that the flight was abducted by aliens. There were many people who claimed to be witnesses to the green lights that the pilot claimed to see moving across the sky.

The Ground Saucer claims to have taken pictures of a similar object near the scene of disappearance; however, the pictures are too blurry to be made official. A UFO action group claimed that a farmer saw a similar aircraft over his farm on the same day.

Six weeks after the disappearance, an amateur photographer Roy Manifold came forward and presented pictures of the unidentified object caught on his camera.

He claimed that on the evening of disappearance, he had set up his camera at Cape Otway in order to capture the sunset. Yet, on one of the pictures, he spotted a black mark in the upper right corner.

He initially thought that it was an error in the photo. However, American photo analysis determined that the mark was a metallic object, like a cloud of exhaust.

A different theory is that Valentich staged his own disappearance. It was reported that the aircraft was in perfect condition with enough fuel to fly at least 800 kilometers.

Another detail mentioned was that troubles with the engine were not plausible. The Melbourne Police reported that it had received reports about a mysterious landing not far from Cape Otway, the same time as the disappearance.

Another probable explanation is that Valentich had become disoriented while flying. This caused him to fly the plane upside down. What he saw, was the reflection of his own airplane which had lights similar to his described aircraft’s lights.

He would have then crashed into the sea. The strong currents must have carried it a long distance, because of which it couldn’t be found.

The disappearance of Frederick Valentich never received a concrete explanation. There were many speculations, and just like every other time, the government decided to go ahead with their own plausible justification of the account.

However, it was still without proof. The voices of all those proposing the probability of an extra-terrestrial power being involved were suppressed and ignored. All that they had was an audio recording which was flimsy to be considered proof.

In the absence of solid proof, all logic and witnesses were ruled out and thrown out of the picture. However, it cannot be ignored that such occurrences remind us of the known unknowns that exist in the universe. Such events are the sly proof of the existence of things beyond human knowledge and assimilation. 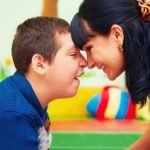 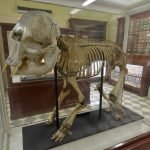