Who are the Majestic 12?

Majestic 12 or MJ12 is actually a top-secret research organization sponsored by the government. Apparently, it comprises of twelve prominent people with significant military, intelligence, and scientific backgrounds. Allegedly, this organization was founded by President Truman to manage UFO and extraterrestrial investigations and maintaining strict secrecy in these areas.

A lot of people believe that to maintain secrecy regarding communication of the U.S. government and extraterrestrial civilizations, the MJ 12 has gone as far as to kill people. The Majestic 12 also known as the MJ-12 organization has become legendary in UFO circles and has given birth to a countless number of books and documentaries.

On December of 1984, TV Producer Jaime Shandera from North Hollywood California, who was a researcher of UFO secrets, received a package in his mail. This package had no return address and consisted of an Albuquerque postmark. The package contained a 35mm roll of undeveloped film. After developing, it was found that the film contained eight pages of a briefing paper from a meeting. Dated as of November 18, 1952, it had Vice Administrator Roscoe Hillenkoetter talking to President-elect Dwight Eisenhower about the recovery of the remains of two crashed spaceships.

The first crash took place in July 1947. In this, bodies of four humanoid beings were found by the authorities. The document had an attached copy of an actual executive order given by President Harry Truman. Apparently, he had given permission for the creation of a supersecret group called “Majestic 12” to study the remains.

After receiving this package and a tip from an unknown source from the Air Force, Shandera and his associate William Moore reached Washinton DC to find out more about the existence of this organization. They searched the National Archives for any evidence of MJ 12. During this search, they found a memo from July 1954 which was from Gen. Robert Cutler, an Eisenhower assistant. The memo referred to an “MJ-12 SSP [Special Studies Project]” which was to be held at the White House on the 16th of t­hat month.

Revelation To The Public

In the spring of 1987, a British writer named Timothy Wood received a copy of the MJ 12 Document from an unknown source. When Shandera and Moore got to know that Timothy was planning on disclosing this document to the public, they released their copy as well. When this document was released in May 1987, it ignited a huge controversy. There was a massive uproar which led to a huge coverage in The New York Times and Nightline and even an FBI investigation.

The true history of the origins of the Majestic 12 documents is much more immoral and dishonorable than most are lead to believe. There are various technical reasons which have led most investigators to agree on tha­t the MJ-12 document is a fraud.

However, the identity of the forger remains to be a big mystery that even the FBI cannot crack. The faker probable had access to undiscovered official information. This led to suspic­ions that an intelligence agency created the document for disinformation purposes because most of the information was not even in the public records. Whatever the conclusion may be, there is no doubt that the MJ-12 document is one of the most puzzling hoaxes in extraterrestrial controversies.

How Many Revolutions has Lorde Taken Around the Sun? 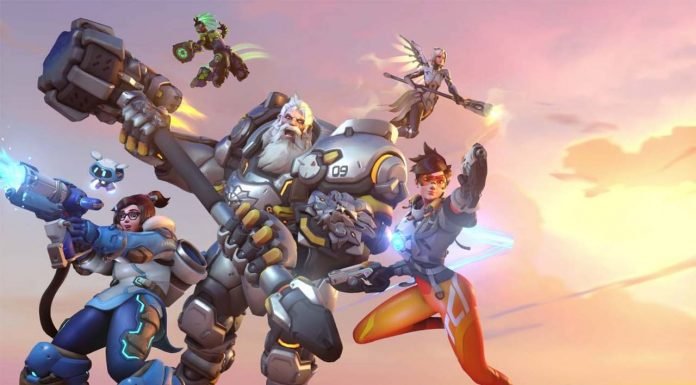 Was Adolf Hitler’s suicide a facade?

Did Tupac Shakur fake his own death?

The Spooky Story of the Ten Commandments Cult