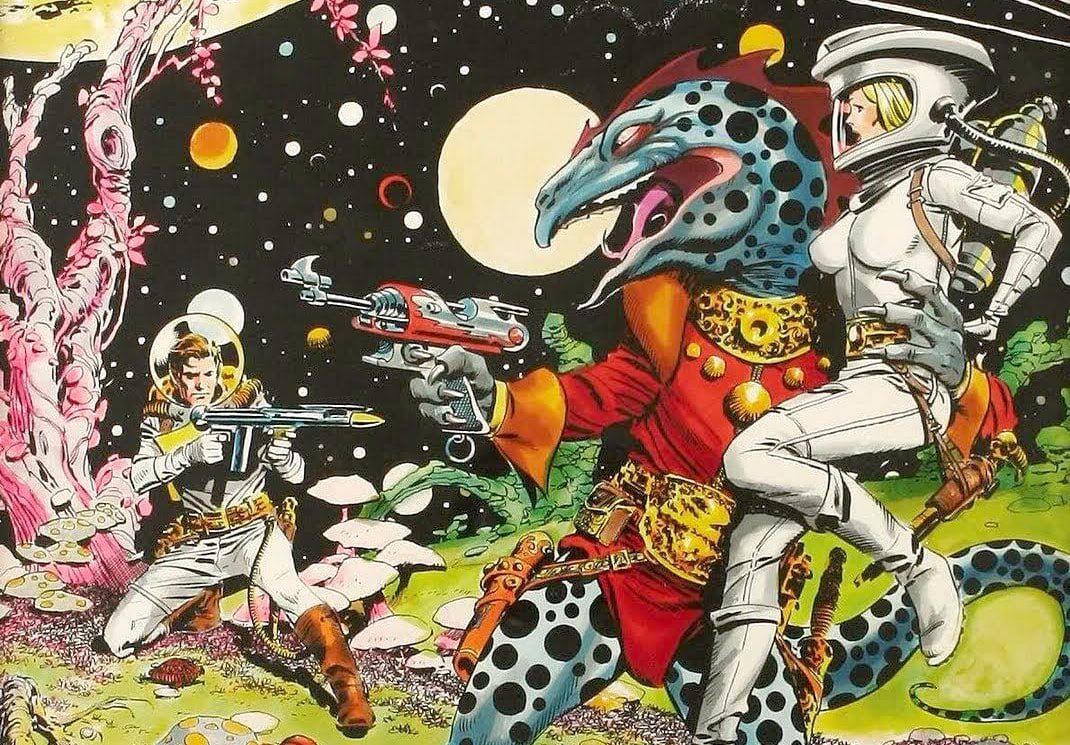 There are often cases when we aspire and look up to powerful figures, who we feel, ‘rule the world’. They seem such an updated and advanced version of ourselves that we cannot help but wonder if they are even human. However, an old theory has resurfaced and it is exactly what we need to feed our daydreams. A ‘Reptilian Elite’ theory lays its foundation on an old assumption that a group of advanced reptiles from the Alpha Draconis star system infiltrated the governments of the ancient organizations in order to control the humankind and enforce them into slavery so that they can breed with them can create rulers by forming crossbreeds by using their making a hybrid with their DNA. This hybrid of our DNA with theirs, will allow them to gain control by adding a lag factor to our general processing. There are several evidences to support this. For instance, in the early developing stages of an embryo, the reptilian DNA found in us is similar to that of the reptiles and could be categorised as such. Moreover, the oldest part of our brain which controls the basic functions is called ‘reptilian brain’ owing to its similarity with the reptilian brain consisting of brainstem and cerebellum.

Some believe that we owe this similarity to the fact that we evolved from reptiles, but maybe its just another lucky coincidence? It is also peculiar that a careful analysis of majority religions around the world worship some sort of reptilian deity, thereby giving weight to David Icke’s theory that reptiles were once, open and creatures who ruled and created impossible structures like the Egyptian pyramid. This might not be a strong example since a lot of Egyptian figures have hybrid structures with different animals too.

A bizarre example came to daylight, featuring Justin Bieber, where his eyes seem to shift and turn reptile-like. It is often said that these creatures cannot hide their real identity through camera lens, but maybe this is taking creative liberty far too seriously? And while it may be hard for us to take it all in , it is amazing to find the number of people worldwide who have placed their absolute faith in this.

Cognitive dissonance has been termed as one of the reasons where people refuse to associate humankind with any good qualities owing to the fact that umpteen wars have destructed millions of people and left them suffering.  On being asked about their physical existence, theorists claim that they have the ability to control our minds and make us think that they are in fact, humans. Confirmation bias plays a large role in sustaining these beliefs and hard proofing the evidences.

While this may sound absurd and hilarious on the surface, we can always look around to find evidences of ourselves gaping about the ‘extraordinary lives of a narrow section’ scattered around the world. 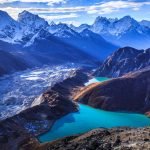 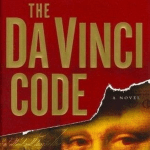