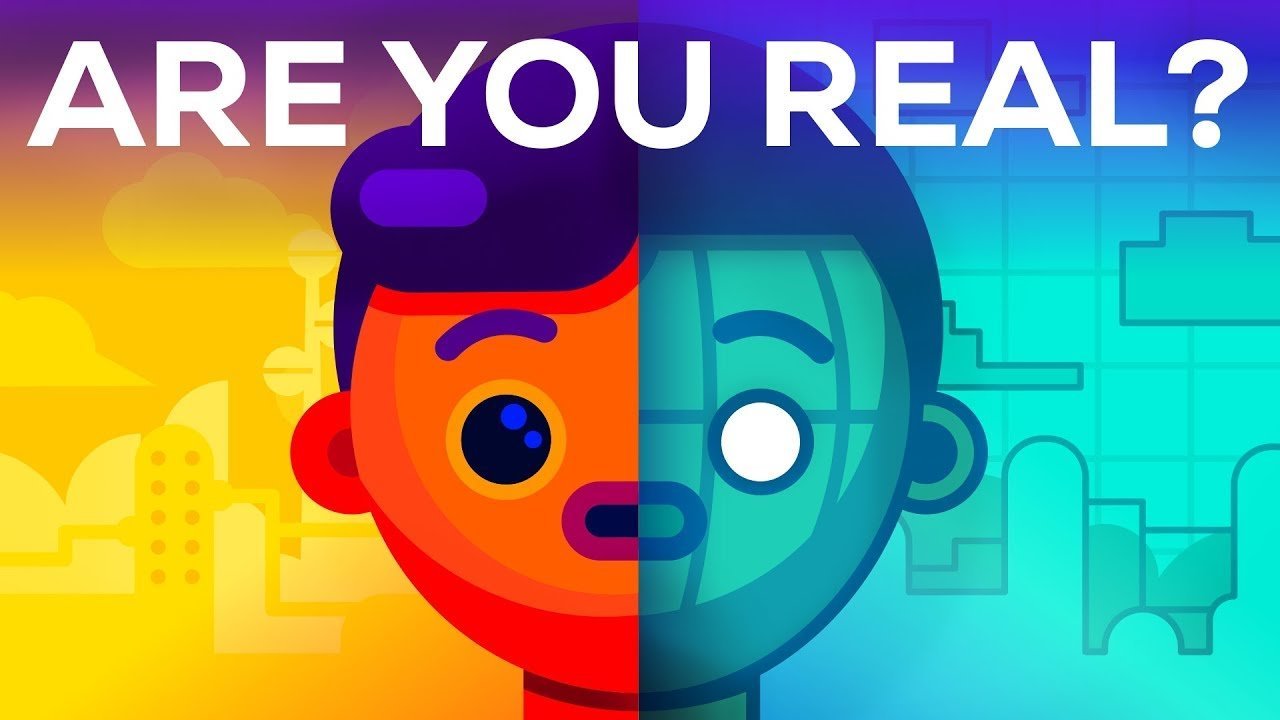 The Simulation Hypothesis or theory proposes that the world is not real but in fact an artificial setup or habitat, probably as a part of an experiment. It proposes that the entire universe, including the earth, the galaxies, and the planets, aren’t real.

The simulation may have been created to perform an experiment or a mutation or change any aspect of human beings. Sounds like The Divergent or The Matrix, well it is exactly that. These movies are based on these grounds and present an idea that could, by coincidence, be true.

This theory proposes that we live in a simulated reality, and presents various arguments and thesis to support this.

Thus it can be concluded that we would either go extinct very soon, as we are advancing fast enough to recreate reality or that we are already living inside one such creation. Which of the following is to be believed to be true, is left to one’s own judgment.

The fact that establishes a strong foundation for the above arguments is the that somewhere down the line, all explanations and theories about human civilization have been questionable.

How and why did man develop to this extent that he is now a prodigy, while all other animals remain below this level? How did he discover the tiniest things and basics of life? Was it really possible for a random creature to discover the wonders of developing so many languages, to understand various methods of cooking, way of controlling things without anyone teaching or “feeding information” into him? Why is it that there is no explanation about how man “emerged” but many theories about how he “developed”?

Some people argue that there is no evidence to prove this theory, but do you really expect that the super minds that created us would be foolish enough to leave around evidences? Even if they did, wouldn’t they have the power to erase or reset a part of our memory? Most humans believe in God, the simulation theory does the same, but in a different light. And if sense has to be seen, going beyond the limitations of human logic, there is a high probability of this theory being true. 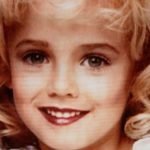 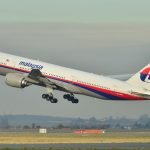