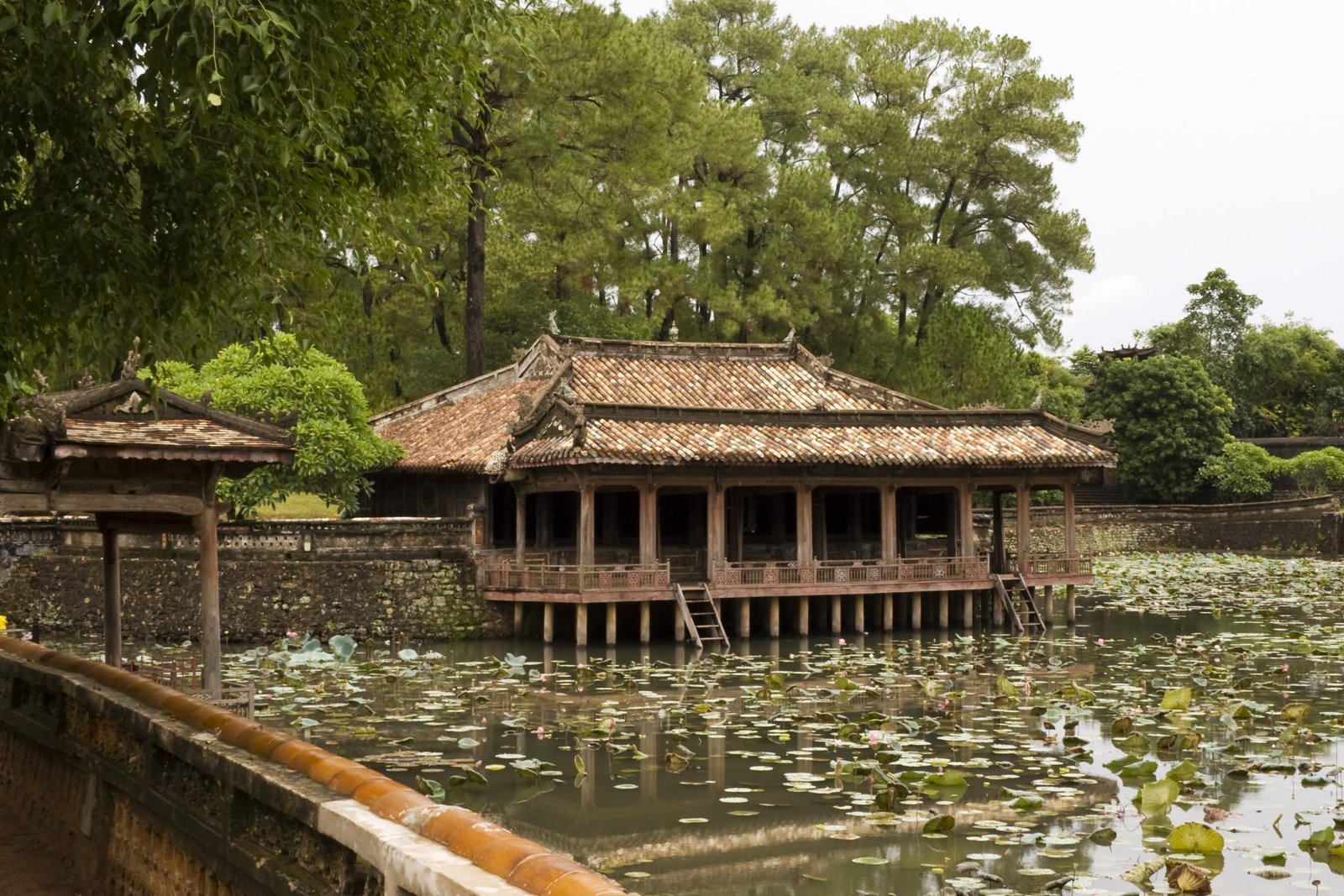 Tracing the antiquity of Vietnam, the nation was ruled by many emperors during its long, frictional and turbulent history. Emperor Tu Duc was one of the longest-reigning monarchs in Vietnam’s history, who constructed a complex tomb backed with a remarkable mystery which engaged the thoughts and anticipations of future ages.

Table of Contents show
1 Birth and reign of Tu Duc:
2 French annexation of Vietnam:
3 The emperor’s reflection of leisure:
4 The mystery behind his burial:
5 The magnificence of the tomb of Tu Duc:
6 A visit to the tomb:

Birth and reign of Tu Duc:

Prince Nguyen Phuoc Hoang Nham or Tu Duc was born in 1829. He later chose Tu Duc as his reigning name when he succeeded his father in 1847. He was a successor of the Nguyen Dynasty and in order to maintain the freedom of Vietnam, he wanted to keep it isolated from the world scenario.

Tu Duc had a staunch anti-western stance, and as part of that belief, during his 36 years of rule, he resisted French colonists and persecuted Christian missionaries. He attempted to create midway diplomacy between China and France who both sought to dominate the country. Although the Vietnamese bravely defended their motherland, the French defeated the Vietnamese army, thereby conquering entire Vietnam. Post this; the French defeated the Chinese Black Flag Army. Tu Duc was forced to become a puppet rule under the French colonial domain and he is widely acknowledged as the last truly independent Vietnamese monarch.

The emperor’s reflection of leisure:

Once the French gained a strong foothold in the entire South East Asia, Tu Duc did not have much work to establish, thus having more time for leisure. He started making plans for the construction of his tomb in 1860’s near the royal city of Hue, long before his death in 1883. However, the construction work resulted to be so tedious and expensive that it led to several rebellions and a coup attempt. After the construction was halted, Tu Duc used the tomb’s palace and buildings as his residence.

Due to long and tiring working conditions, many workers died during the building of the complex. Tu Duc ordered the word khiem which meant humble in Vietnamese, to be carved on many of the structures, which some say was the Emperor’s way of compensating the death of the workers during the construction of the project.

Tu Duc was very personally involved in the supervision of the tomb during its construction and spent many hours there. To kill time, he invented and played games in the tomb’s gardens, composed poetry, and spend time with his almost 100 concubines, while the work was still going on.

The mystery behind his burial:

The greatest mystery is that Emperor Tu Duc is not buried here. His adoptive son and heir was buried on the grounds of the tomb of Tu Duc.

Tu Duc’s burial site remains a mystery to this day due to some unknown reason, and there are no documented commentaries as the 200 labourers who buried him were beheaded to ensure their silence. According to popular legend, Tu Duc despised the French and died cursing them.

Since he was the master of a great amount of wealth with no children to pass on to, he and his acquaintances feared that post the Emperor’s death, the wealth will be looted by the envious eyes, so he made arrangements before he died. He was thus buried in a secret location, along with his possessions, and the labourers who buried him were eventually beheaded to protect the secrecy of his burial place.

The magnificence of the tomb of Tu Duc:

The tomb of Tu Duc is situated in the external boundaries of the historic city of Hue in central Vietnam, covering an area of 225 hectares. The campus is located between a number of gardens and the view around is mesmerizing.

A lake with a small island, known as Tinh Khiem, adds beauty to the scenario with about 50 small to medium-sized structures adjoining the lake. The Emperor would spend his day in a lavish, royal manner, either hunting birds or fishing while the workers slaved away on the construction of his tomb. A number of rare species of flowers are still found on the island.

The main buildings in the site consist of the tomb of Tu Duc and the temple, both of which were inspired by Chinese architecture. An ostentatious gateway, known as Vu Khiem, leads to the large park. The visitors then enter the Honor Pavilion which cuts across the two lines of sculptures featuring Mandarins, carved horses, and elephants.

The Honor Pavilion leads into the Stele courtyard where more than 20 steles commemorate the emperor and his family. The tallest stele in Vietnam is found here, which is 20 feet high (6m) in height.

The burial place and tomb of King Kien Phuc, the adoptive son of Tu Duc, and his heir for only 8 months, is a place of tourist attraction.

The Royal Theatre overlooking the calm lake is the oldest in Vietnam. Dramas and other productions were staged during the Emperor’s time and the tradition continues till date in the complex. Places of attraction within the campus also include storehouses, a temple to the mountain god, and the quarters of the concubines.

A visit to the tomb:

The tomb of Tu Duc is near to the centre of the historic city of Hue. As a part of the local tour of Hue, the tomb can be visited along with its many architectural wonders.  A small entry fee is charged to enjoy the site, which has gained much popularity with both local and international tourists. Plenty of accommodation options are available near the location.

Read also: Was the French Revolution Brought About by the Illuminati? 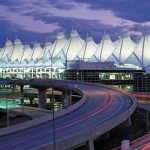 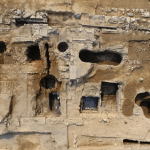