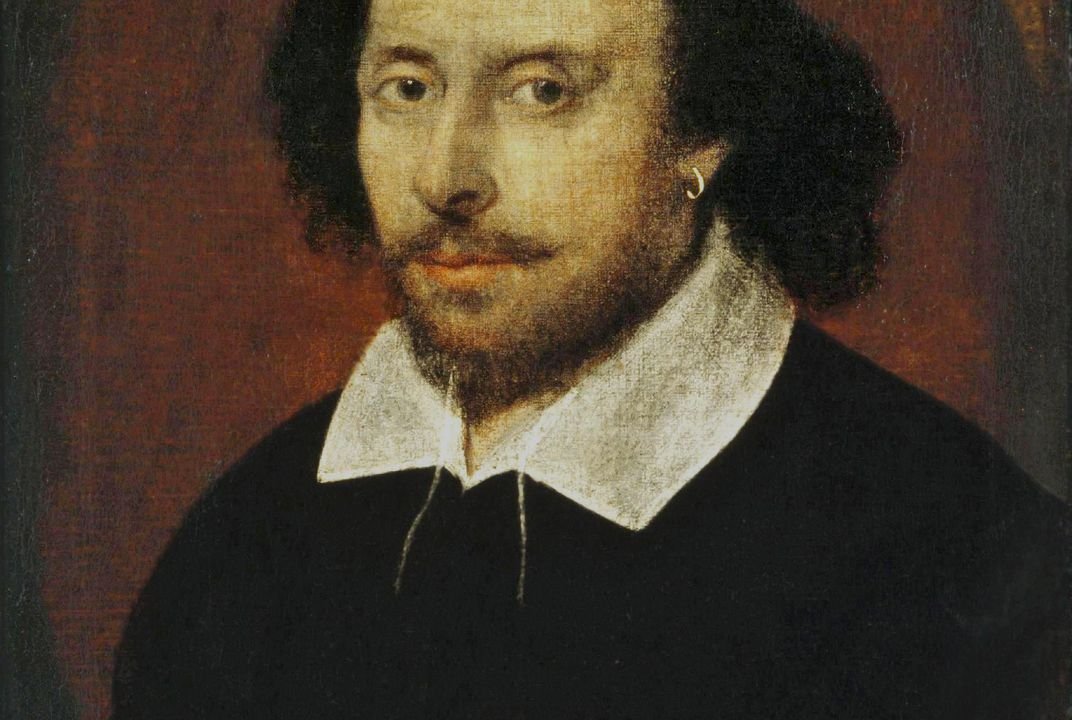 “All the world’s a stage, and all the men and women merely players: they have their exits and their entrances; and one man in his time plays many parts, his acts being seven ages,” quoth William Shakespeare, or did he?

The world’s greatest playwright, or as known to us, William Shakespeare, was born and raised in Stratford-upon-Avon, Warwickshire. He was baptized on 26th April 1564, as his exact birth date remains unknown. He owns the authorship of approximately 39 plays, 154 sonnets, and 4 poems, all of which have been translated into major living languages. There is little known about Shakespeare, as the majority of his life is undocumented and information is pitifully scarce.

Much of his life remains open to debate due to the scarcity of proper evidence, which makes anyone proverbially inquisitive about this genius. About how a man of such humble origins and education could have written so convincingly on law, music, war, astronomy, Italy, Greek, French, Latin and could have depicted court in most of his plays, while referencing more than 200 books in the plays and yet owning no books in his will. He’s a character in history that we don’t know much about.

One recent study concluded that Shakespeare worked with his fellow contemporary Christopher Marlowe on Henry VI and wasn’t the sole writer of it. This resurfaced the question of whether Shakespeare was really the man (or woman) we know him as or someone in disguise?

It was Dr. Orville Ward Owen in 1901 who first questioned the Shakespearean authorship. He apparently found a cryptographic message in ‘Arcadia’ by Sir Philip Sydney, which attributed that Shakespeare actually could’ve been the legendary philosopher and essayist Francis Bacon writing under a pseudonym.

The evidence that adds up to this is the fact that Shakespeare wrote about the circulatory system when the general public didn’t even know it existed. This fact sounds mind-boggling when you realize that the person who discovered the ‘circulatory system’ was William Harvey, who was, in fact, Francis Bacon’s close friend.

It is also said about Shakespearean authorship that it wasn’t an individual but a group of people working under a singular pen name. It could’ve been the famous playwrights of the era, working under the same wing as a type of political joke, writing about the common and the high folks.

The most sustaining theory that still prevails and is most favored, was proposed by J.T Looney in his book “Shakespeare’ Identified” in 1920. It accounted that Shakespeare was none other than Edward de Vere, the 17th Earl of Oxford. He was highly educated and a courtier poet. Oxfordians believe that he did this to conceal his identity from the controversial side of his works. This theory is alluded to in the movie “Anonymous (2011)”.

Until hard evidence surfaces, we can only applaud whoever the genius behind all these works was because genius is never about scrutiny. 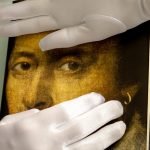 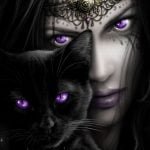