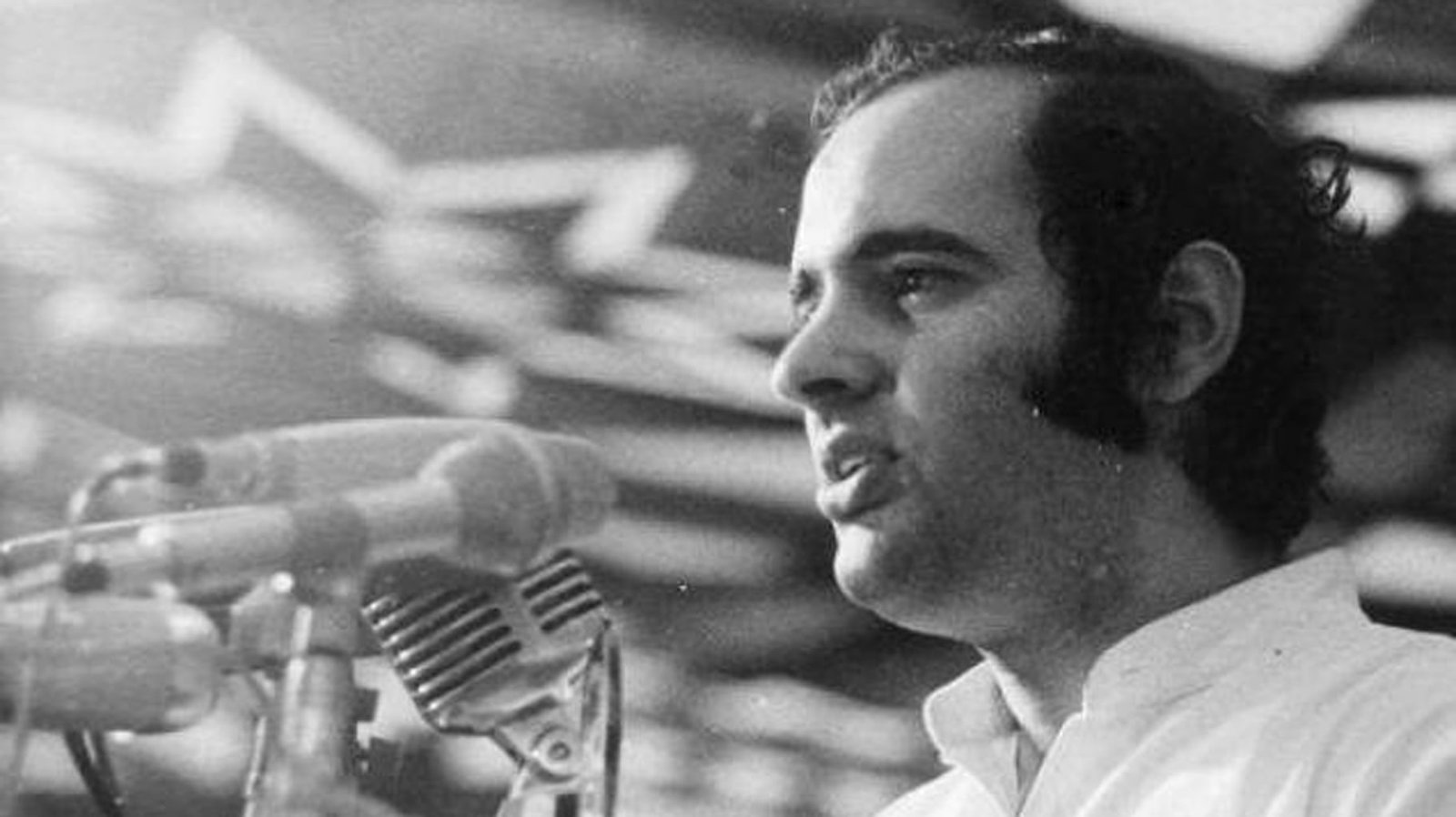 Sanjay Gandhi was born in 1946 to the former Prime Minister Indira Gandhi in New Delhi. He was an Indian politician and was supposed to head the Indian National Congress after his mother. He stood for his first election in 1977 and escaped an assassination attempt during its campaign. He was elected as the Secretary-General of the Congress party in May 1980. However, just a month later, he died in an airplane crash near the Safdarjung Airport in New Delhi and his elder brother Rajiv Gandhi succeeded their mother after her death.

For Sanjay, flying has become more than a pleasure in his last years. It had become an obsession. However, he had no ears for cautionary advice and wanted to show off his daredevilry. On the day of his death, Sanjay was flying dangerously low, so low that he could see people in his back garden. As might be expected, the airplane crashed just 500 meters from his residence at 12 Willingdon Crescent.

He took off in the plane with Capt Subhash Saxenaat at 7:58 am, flew over Ashoka Hotel and began forming loops. There is a theory that after he realized he had lost control, he was trying to crashland in the open space near the Vishwa Yuvak Kendra.

Within 15 minutes of the crash, the fire brigade and ambulance were at the spot. Four firemen cut down the trees to remove the bodies that were clinging together. Sanjay’s face was spilled down from the center. His skull was smashed. His waist was slashed by the joystick of the plane. Saxena’s body was even more deformed. It took eight surgeons almost four hours to patch up the bodies.

Leaked US diplomatic cables reportedly reveal that former Prime Minister Indira Gandhi thought of her son, Sanjay, as a ‘small fry’ and someone who would never be Prime Minister or President. It was usually quipped that Sanjay Gandhi had total control over his mother and the Congress Party blamed him for many of the excesses that occurred during the Emergency. Sanjay Gandhi, who was a pivotal figure during the emergency, had three assassination attempts on him, one of which was someone firing a high powered rifle when he was visiting Uttar Pradesh.

Indira Nehru had supposedly changed her name to Maimuna Begum after being married to Feroze Gandhi. However, Jawaharlal Nehru opposed this, keeping in mind that their stature in Indian politics was of prime concern, he asked them to adopt the surname Gandhi.

Apparently, Sanjay had learned of his biological father, who was not Feroze rather a Muslim man. He started blackmailing his mother Indira Gandhi and also controlled the political scenario during the emergency. Therefore, due to his ideologies not being in sync with the part of his mother’s, conspiracy theorists believed that his death was not an accident but part of a plot by members of his own party and by his own mother. 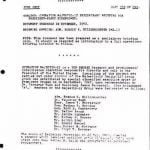