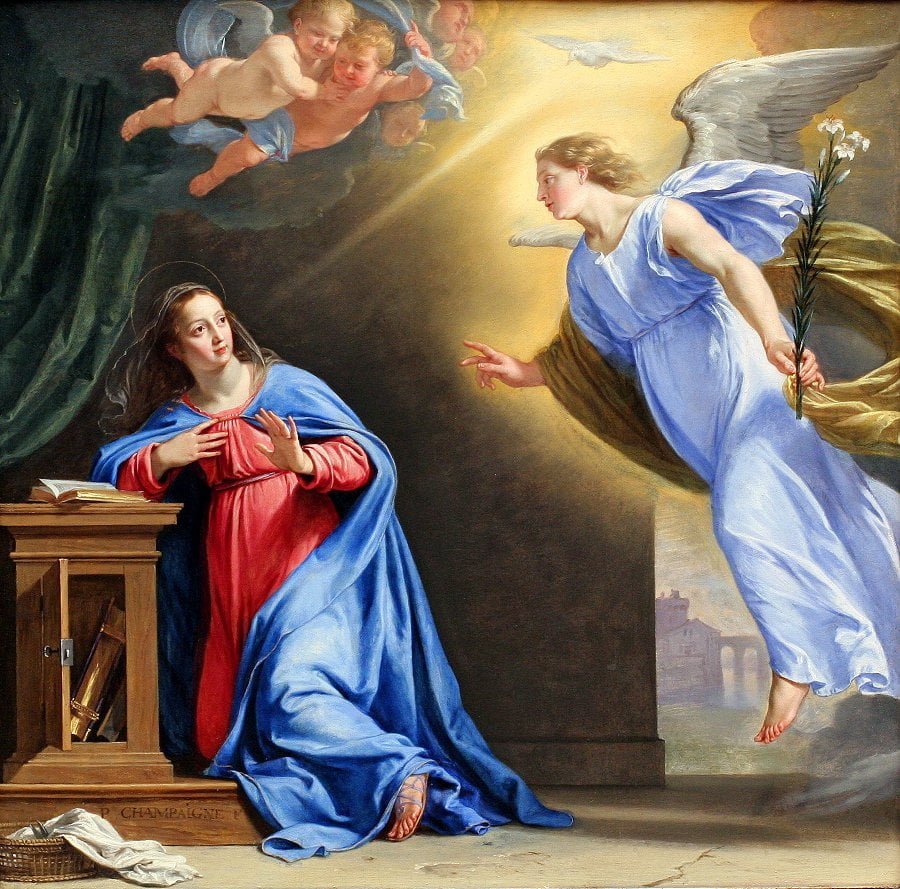 If we talk about Jesus and Mary, relationship speculations have always been an integral part of the ancient holy texts and the bible does not seem to be on the list of the spared ones. From the times the analysis of the holy texts has been executed, one seems to tumble around the relationship that the savior shared with Mary. Some say she was his mother, others give rise to rumors that the saint was married to a woman of the same name and while the confusion seems to be everlasting, we can at least try to establish some crude facts on the table.

The canonical gospel narratives of the crucifixion and resurrection of Jesus mentions three prominent women, all of whom were given the very common name of Mary, during that time. This confusion of errors has led to one personality being conflated with the other, thereby leading theories that Jesus might have married his mother, Mary and not Mary of Magdalene.  The gospels have named many individuals with the same name, but the following were the figures to get noticed :

Mary, the mother of Jesus is defined with a background of being from Nazareth, according to the bible and Quran. Her miraculous conception, while she was betrothed to Joseph, through the Holy spirit is a classic Christmas story. Saints all over the world refer to her as the Virgin mother and stories of her appearances give hope to the common humankind.

Mary Magdalene is said to be a Jewish woman and traveled as one of the followers of Jesus, according to the four canonical gospels. She was a witness to his crucifixion, burial, and resurrection. She is mentioned by name twelve times in the canonical gospels, more than most of the apostles. Mary’s epithet Magdalene most likely means that she came from the town of Magdala, a fishing town on the western shore of the Sea of Galilee.

The Gospel of Luke 8:2–3 lists her as one of the women who accompanied Jesus and helped support his ministry “out of their resources imply that she was comparatively wealthy. The same passage also states that seven demons had been driven out of her, a statement which is repeated in the longer ending of Mark. In all four canonical gospels, she is a witness to the crucifixion of Jesus and, in the Synoptic Gospels, she is also present at his burial.

All four gospels identify her, either alone or as a member of a larger group of women, as the first witness to the empty tomb,[2] and the first to testify to Jesus’ resurrection and all these have led to Mary being known in many Christian traditions as the “apostle to the apostles”. These texts, which scholars do not regard as containing accurate historical information, portray her as Jesus’ closest disciple and the only one who truly understood his teachings. In the Gnostic gospels, Mary Magdalene’s closeness to Jesus results in tension with the other disciples, particularly Simon Peter.

In 1998, Ramon K. Jusino proposed a nascent argument that the “Beloved Disciple” of the Gospel of John is Mary Magdalene relying heavily on the Nag Hammadi Gnostic books. Dan Brown‘s 2003 bestselling mystery-thriller novel The Da Vinci Code popularized a number of bizarre ideas about Mary Magdalene, that she was pregnant at the crucifixion, and that she gave birth to Jesus’s child, who became the founder of a bloodline which survives to this very day.  There is absolutely no historical evidence, from the canonical or apocryphal gospels, other early Christian writings, or any other ancient sources, to support any of these claims.

This Dan Brown work also claims that the figure of the “beloved disciple” to Jesus’ right in Leonardo da Vinci‘s The Last Supper is Mary Magdalene, disguised as one of the male disciples while the art historians maintain believe that it is actually, the apostle John, who appears feminine due to da Vinci’s characteristic fascination with blurring lines between the genders, a quality common in other works too like St. John the Baptist .

According to Ross King, an expert on Italian art, Mary Magdalene’s presence at the last supper would not have been controversial and Leonardo would have had no motive to disguise her as one of the other disciples, since she was widely venerated in her role as the “apostle to the apostles” and patron of the Dominican Order, for whom The Last Supper was painted.

According to the gospel of Philip too, Jesus may have been married to Mary Magdalene. In the Gospel of Philip, Mary Magdalene, who is referred to as Jesus’ koinonos, a Greek term for “companion” or “partner,” is depicted as being closer to Jesus than any other apostle. The only other close evidence to support this is a mention of Jesus kissing Mary often, but some say kissing was a tradition and was a practice Jesus had with people close to him.

While it is often said that truth sounds strange than fiction, it often lies what truth really means to each one. Let’s speculate and comprehend, until next time. 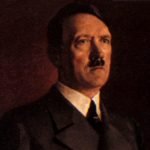 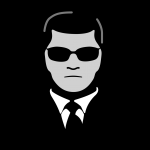